As would be easily deduced from the title, of late I have somewhat hit a slump.  Although May started off well with Garden Warblers, Hobby's and the return of Swifts, things have gone slightly down hill since then.  A good place to start I suppose would be with my lens currently being out of action.  I, as I'm sure many of you know, use the Sigma 150-500mm, and have done for the last sixteen months.  It's seen an awful lot of use in that time, but enough to cause a problem?  I wouldn't have said so, but apparently it has.  Last week a glass element inside of the lens became dislodged, causing horrendous distortion to the image.  It looks like there may be a few weeks with no bird photography, and a £130 repair bill.  Eugh, I suppose I'll be stuck with macro....


My year-list, has remained firmly fixed on 157 for longer than I'm comfortable with, I mean I haven't even seen a Willow Warbler this year... is that even possible?
A Tree Pipit at Wanstead looked to be a nice local lifer, but it was not to be.  A twitch to see a Red-footed Falcon at Lee Valley went wrong when the report was declared erroneous. Fantastic. At least there'll be Nightingale and Cuckoo about... oh if only. Neither showed. One day, three dips.
Just to ice the cake, there's been nothing on the patch more eye-catching than four Swifts. What I'd give for a Swallow....
Maybe one of the rare birds that are dotted around just out of reach will come that little bit closer and this slump will be over.  Although more likely than not I'd dip it. 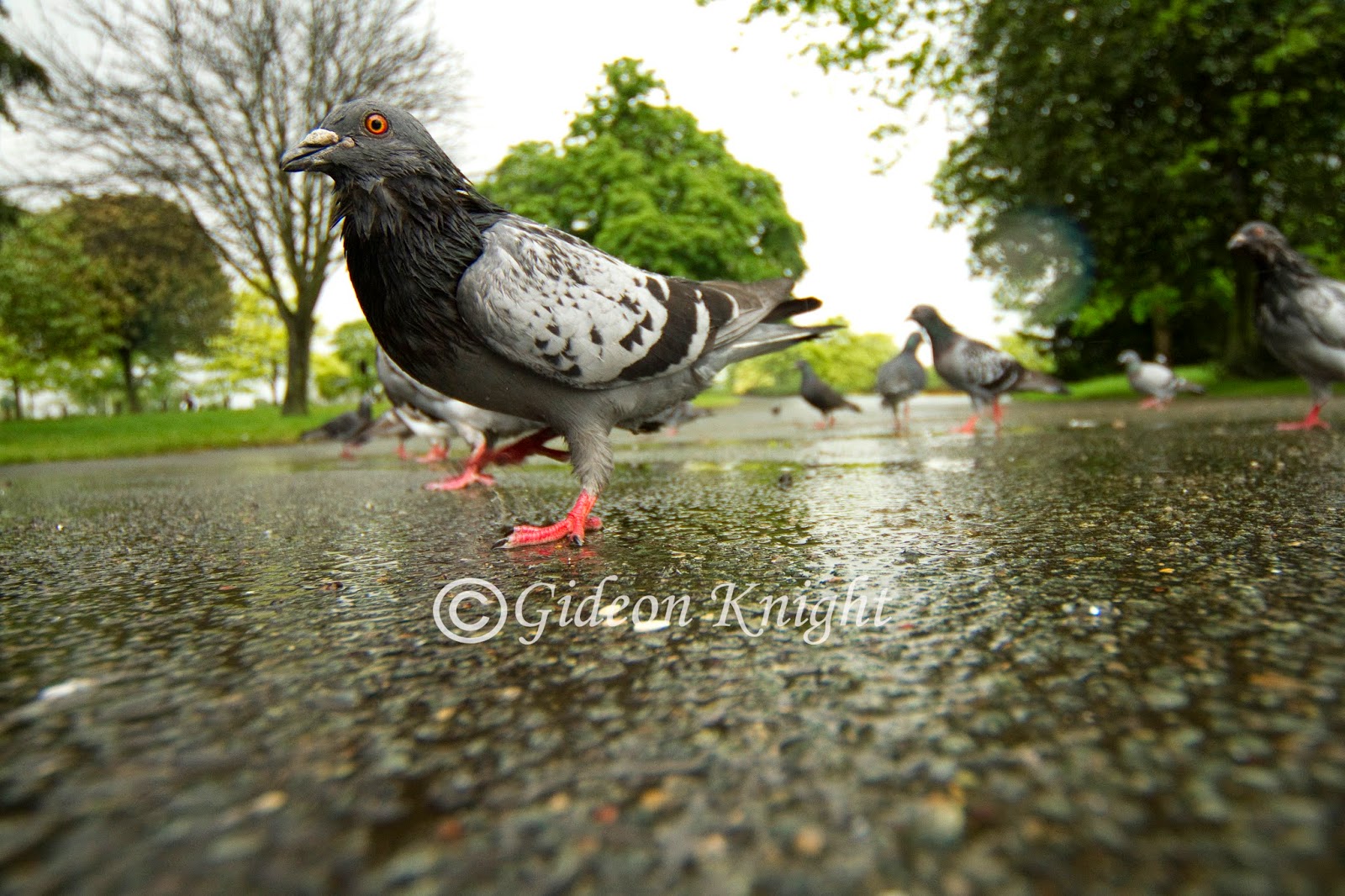 It's a fun Hobby

More warblers at Wanstead Flats, with a Garden Warbler around for the last week it didn't seem in a hurry to go anywhere.  So a quick trip on Sunday was... well surprisingly more successful than I had expected.  My first House Martin and Swift of the year wasn't too poor a start as we headed into the 'brooms' to look for Whinchat. That drew a blank, but a Hobby flying past was rather a surprise.  It showed again and much better this time as we headed to look for the Garden Warbler.  Not the usual setting to see one!

The Garden Warbler was easy enough to find, its constant singing gave it away just a bit.  It didn't show too badly either.  Admittedly yes, it showed terribly for a photo, but it gave nice, reasonably close views.... 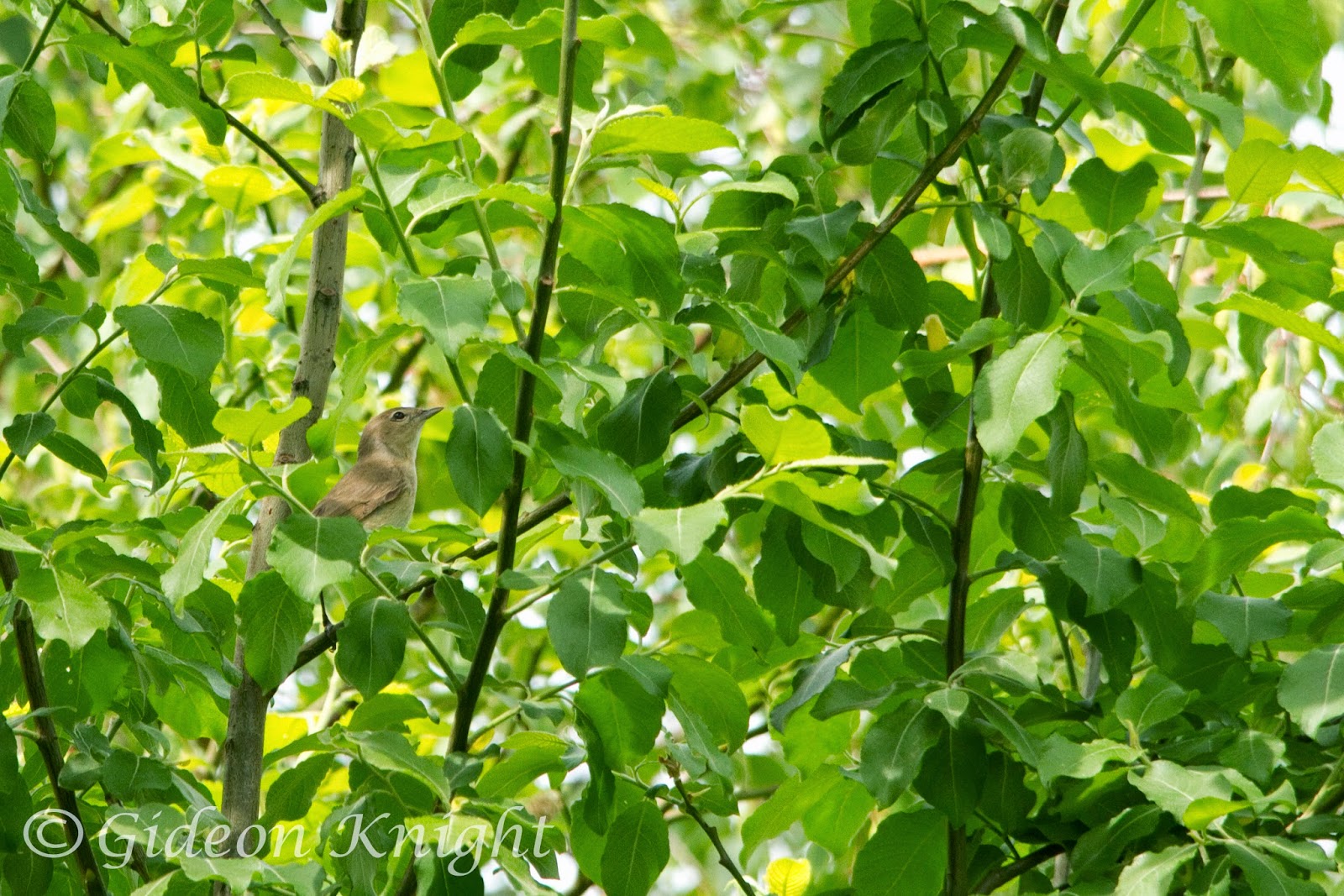