For me the Wildlife Watching Supplies  Double Bean Bag is a vital piece of kit for any photographer.  I rarely go out photographing without it.  I find I use it much more than my tripod - not only is it lighter and more easily transported but it can be used in a greater array of situations. The Bean Bag provides a solid support for telephoto lenses, but is also useful for macro and wide-angle work. It's adaptable, and that's the reason I love this product so much. You can rest it on the ground, on car windows, fence-posts, the branches of trees (the list goes on) and it will provide you with a stable base from which to shoot, allowing you to get sharper images even in low light conditions. I've found myself shooting at as low as 1/80 of a second shutter speed and still retaining sharp images. 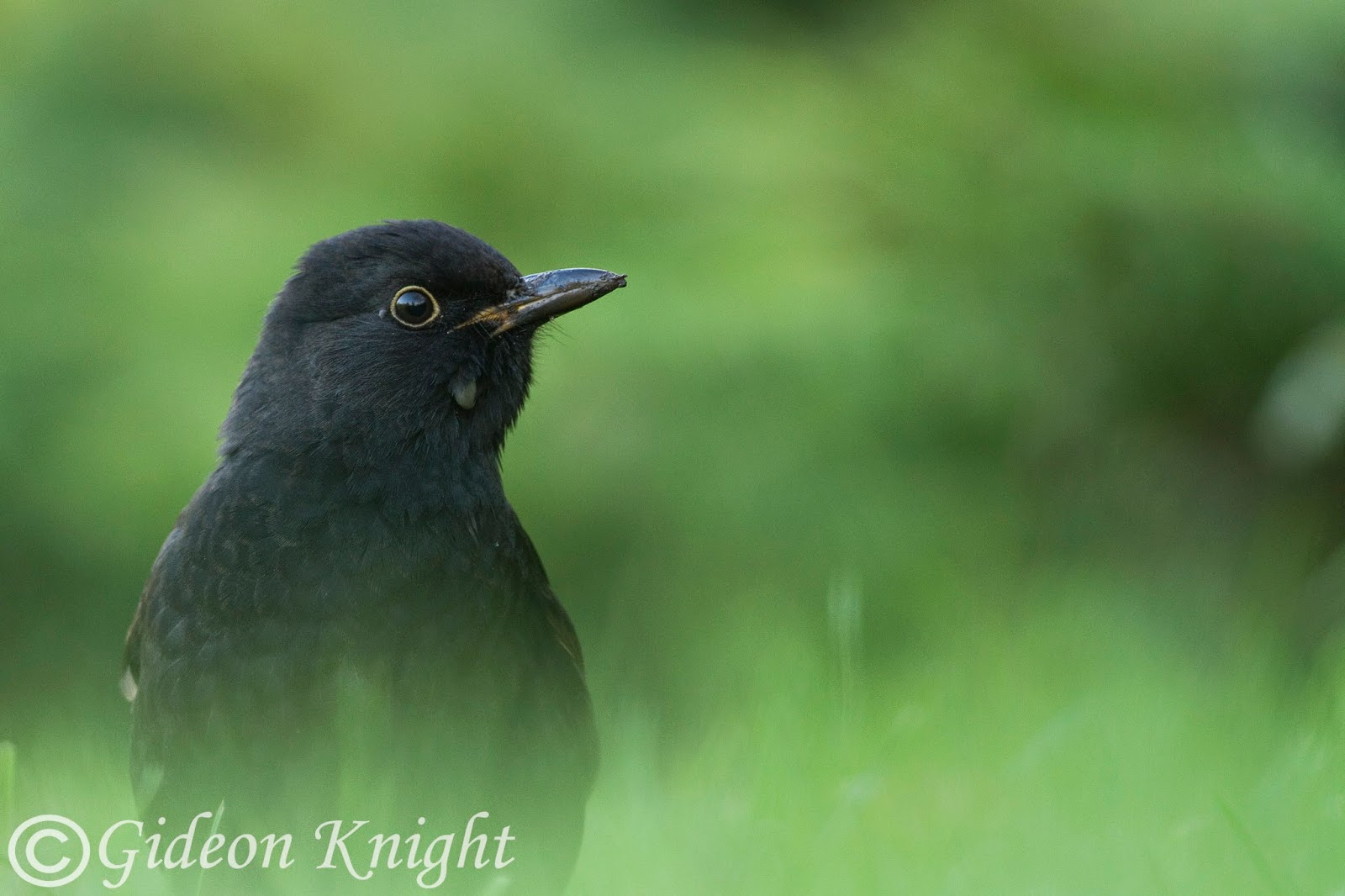 The Double Bean Bag comes in Advantage Timber camouflage and is made of a durable material. It has two liner bags which you fill with grain or seed (personally I use rice), it also comes with a padded shoulder strap, so it's comfortable to carry when you're out for a day of photography. Although if it does start to drag down on your shoulder (it weighs about 2-3kg) you can always take out one of the two liner bags, halving the weight, and it will still provide you with a great support. 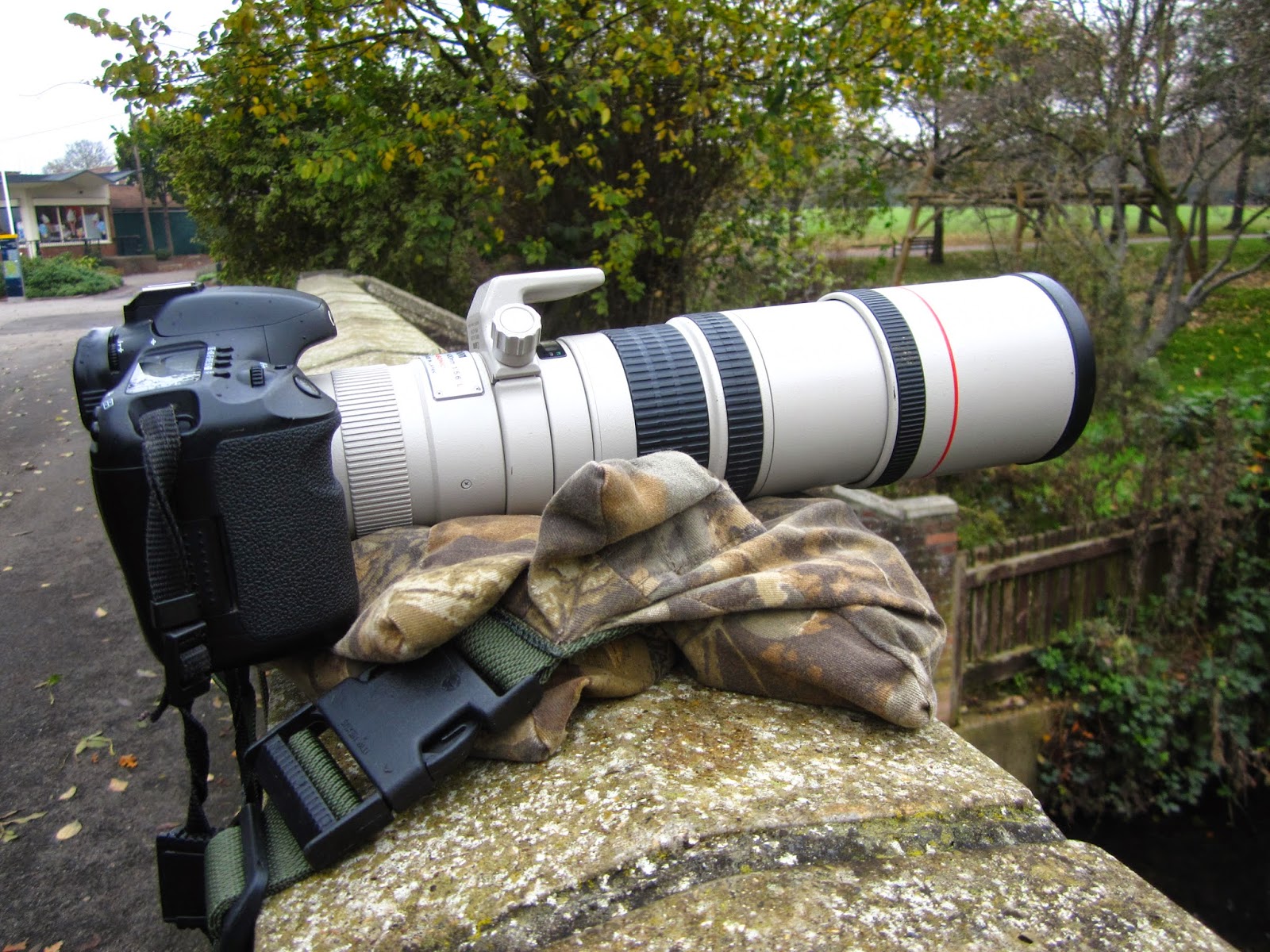 Resting on a wall to provide a solid support

Ground level work is where it really comes into its own, it allows you to shoot at eye-level with ground feeding birds and water birds and even mammals, in a much more comfortable fashion than if you were hand-holding your camera. The lack of shake from your hands will also help you compose images better as well as keeping them sharper.
Over the past year I've been working on a project photographing Grey Wagtails at my local park.  The Bean Bag has helped me a lot in this project, enabling me to get eye-level images as they feed along the edge of a small canal. 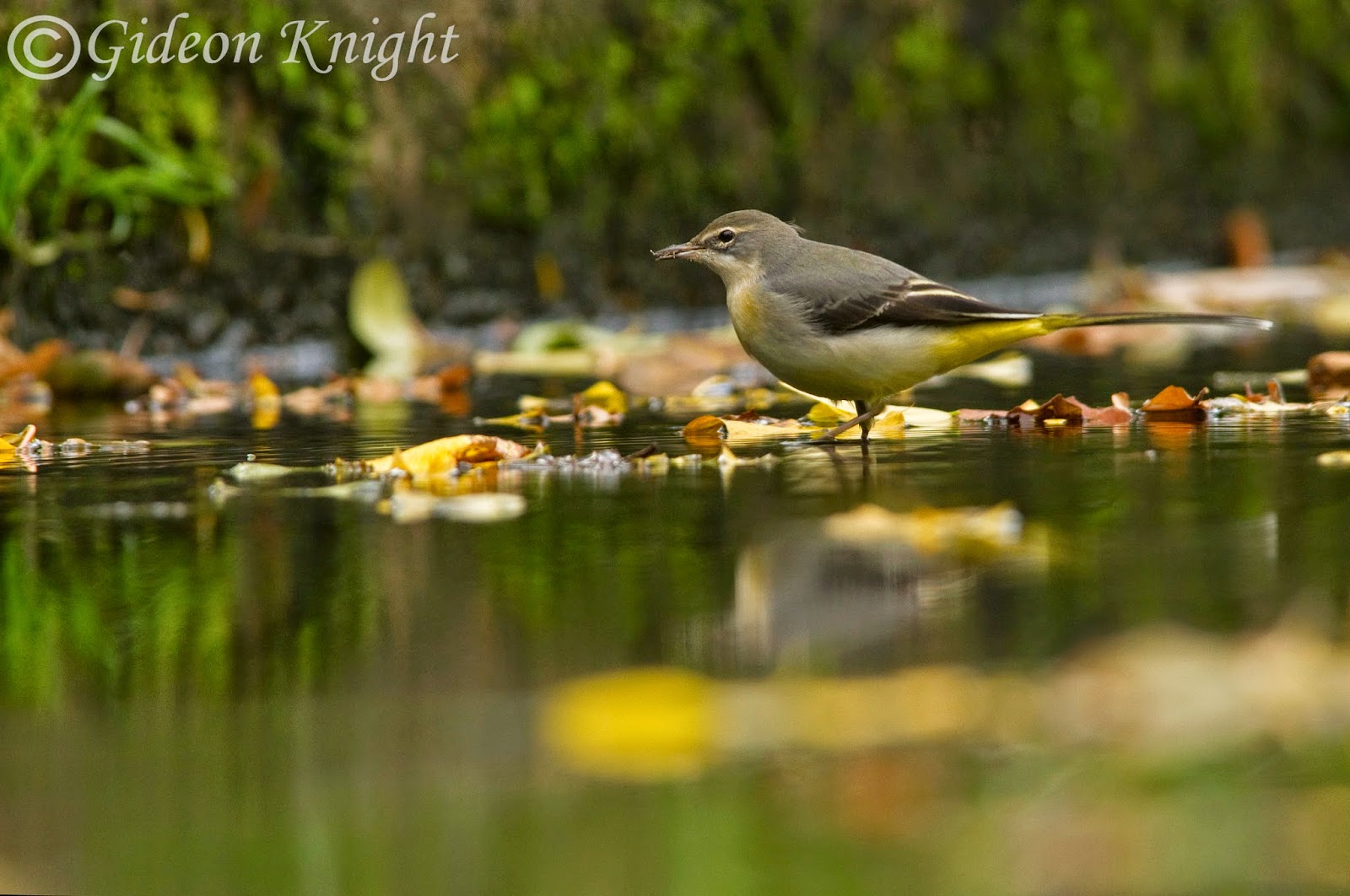 I hope now you agree with me, this is a must-buy for any wildlife photographer. It's versatile, sturdy and easily transportable, you'll find yourself getting shots that may otherwise not have been possible.
Downsides?  There aren't really any, if the weight is a problem for you, removing one of the liner bags is an easy solution.
If you don't already own the Wildlife Watching Supplies Double Bean Bag, what are you waiting for?  You won't regret it.
You can find it here
Posted by Early Worm at 11:37 No comments:

I feel it's safe to say the summer's definitely over.  My suspicions that this may be so were confirmed with a visit to the patch for sunrise earlier in the week... it was freezing.  Fool that I am, I didn't wear gloves and my hands were in agony using the camera - the light was worth it though.
Having returned from Antwerp, Valentino the Med Gull is back for his fifteenth winter and still going strong!   He's been in the park for about three weeks now, and although to begin with, apparently he'd been sneaking off to Wanstead - oh the treachery - it appears he's settled back in his usual haunt of the park.  A regular Med Gull always brightens up a winter morning.  Yesterday, with the thought in mind to get some better shots of Valentino, I had a bit more than I bargained for with him showing down to four foot... surely there is no better gull?  It was a shame the light was quite as bad as it was, I'll put this down as a work in progress. 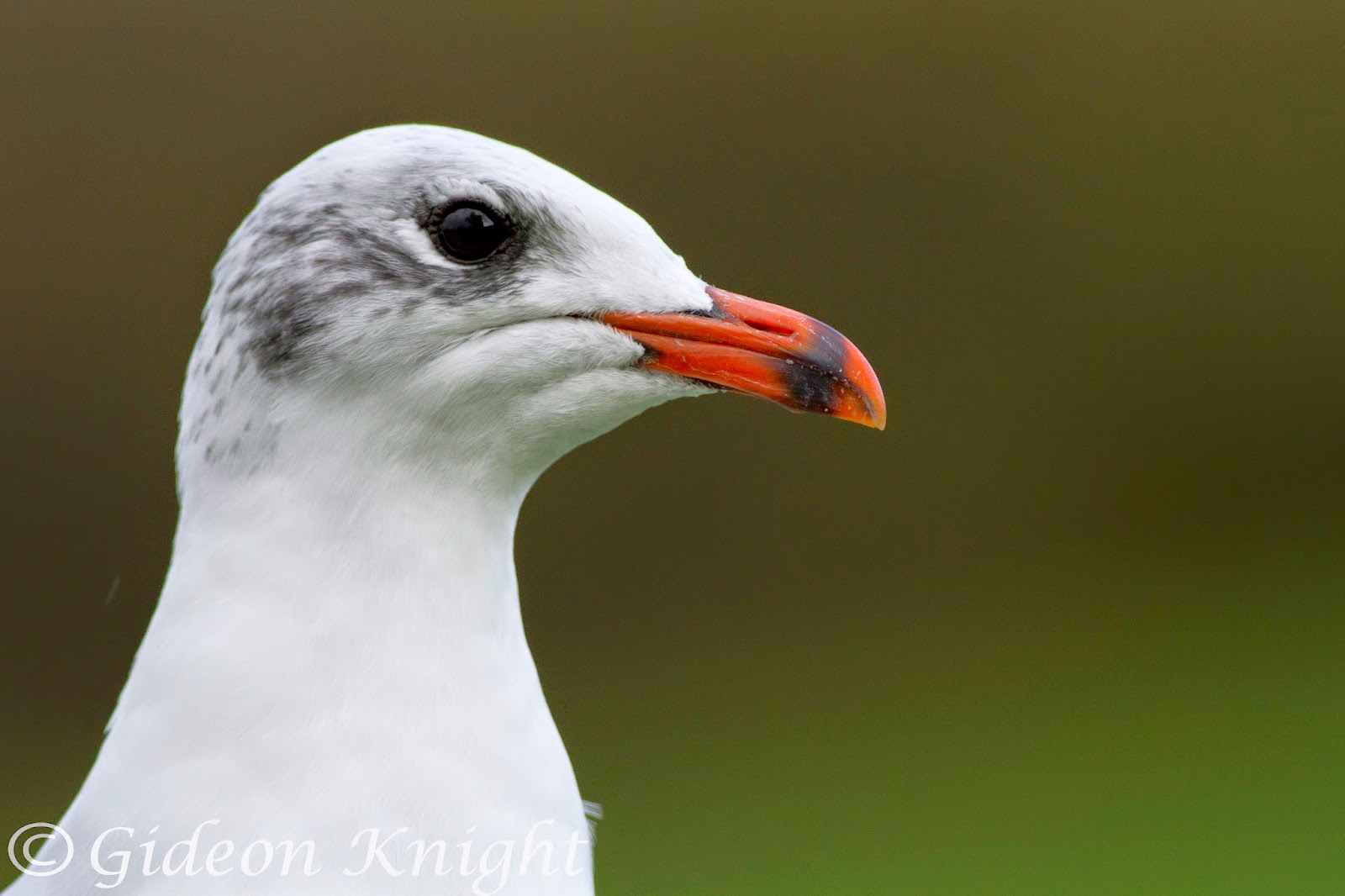 As if a showy med Gull wasn't good enough, the kingfisher's been showing regularly as well.  It seems as though she may have found a favoured spot, and is showing on practically every visit. A nice improvement on the rare and sporadic sightings earlier in the year.  Of course though, this favoured spot is in the darkest shadiest area on the canal.  It's understandable why she chose it though, it's the only area which is fenced off, and looking in isn't exactly easy.  Ah, Kingfishers are a tricky species! This shot is from my best (not closest) view so far... a lot of room for improvement.
Easy to guess what I'll be up to for the next few months... 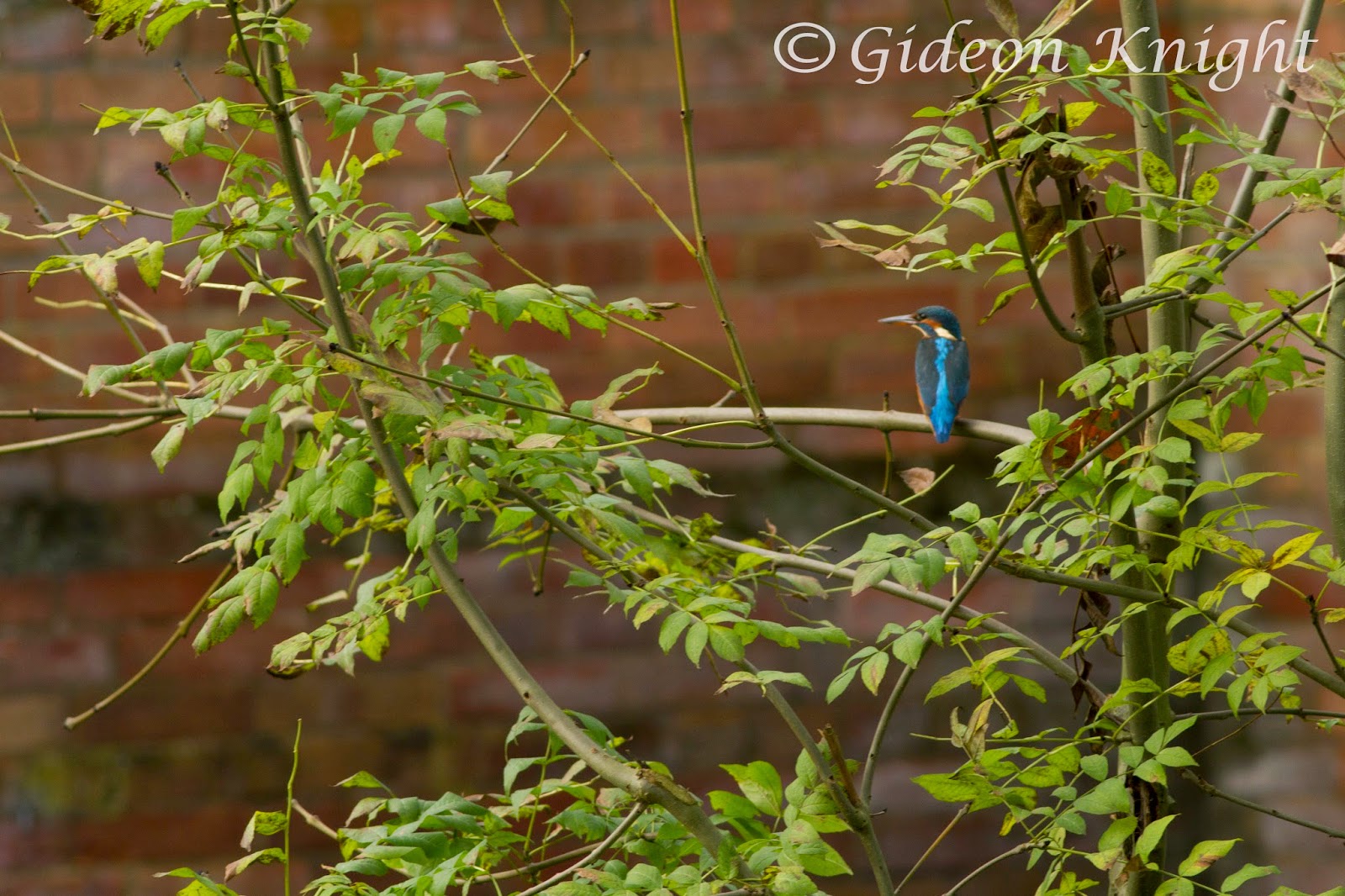