Am I now a twitcher?  Thinking back to my birding this year I'm becoming inclined to say so.  Perhaps I should be put under the bracket of 'occasional twitcher'.  Much more justifiable.  Although 'frequent dipper' may be more appropriate.
With a Short-Toed Eagle being regularly seen from Ashdown Forest for the last few days, and showing pretty well, how could I not go and see this mega?  So a trip down yesterday, in short - failed. Miserably.  No sign of the eagle and pretty much void of anything else of interest.
It's a mega, of course we tried again.  An earlier start this morning and immediately things seemed more promising.  Arriving in Long Car park shortly after eight, we picked up on two Woodlark, a male Redstart, Spotted Flycatcher and a Stonechat.  Already a deal better than before.  News then came in that the Eagle was in a dead tree ten minutes away at Gill's Lap.  Fifteen minutes later (thanks to a thoughtlessly slow truck) we pulled up.   I left the car in some hurry, and... yep, it was there.  Wow, what a bird!  After a few minutes it left the tree showing off it's hugely impressive wingspan, before proceeding to disappear behind the trees. Mega, not just for its rarity level. Well worth the hours.
In the surrounding area we had more Stonechats, Redstarts and a couple of Buzzards.  It took a bit of searching, but this was followed up by some good views of singing and 'parachuting' Tree Pipits.
Tree Pipit being my 200th British species!  I'm calling the slump well and truly over. 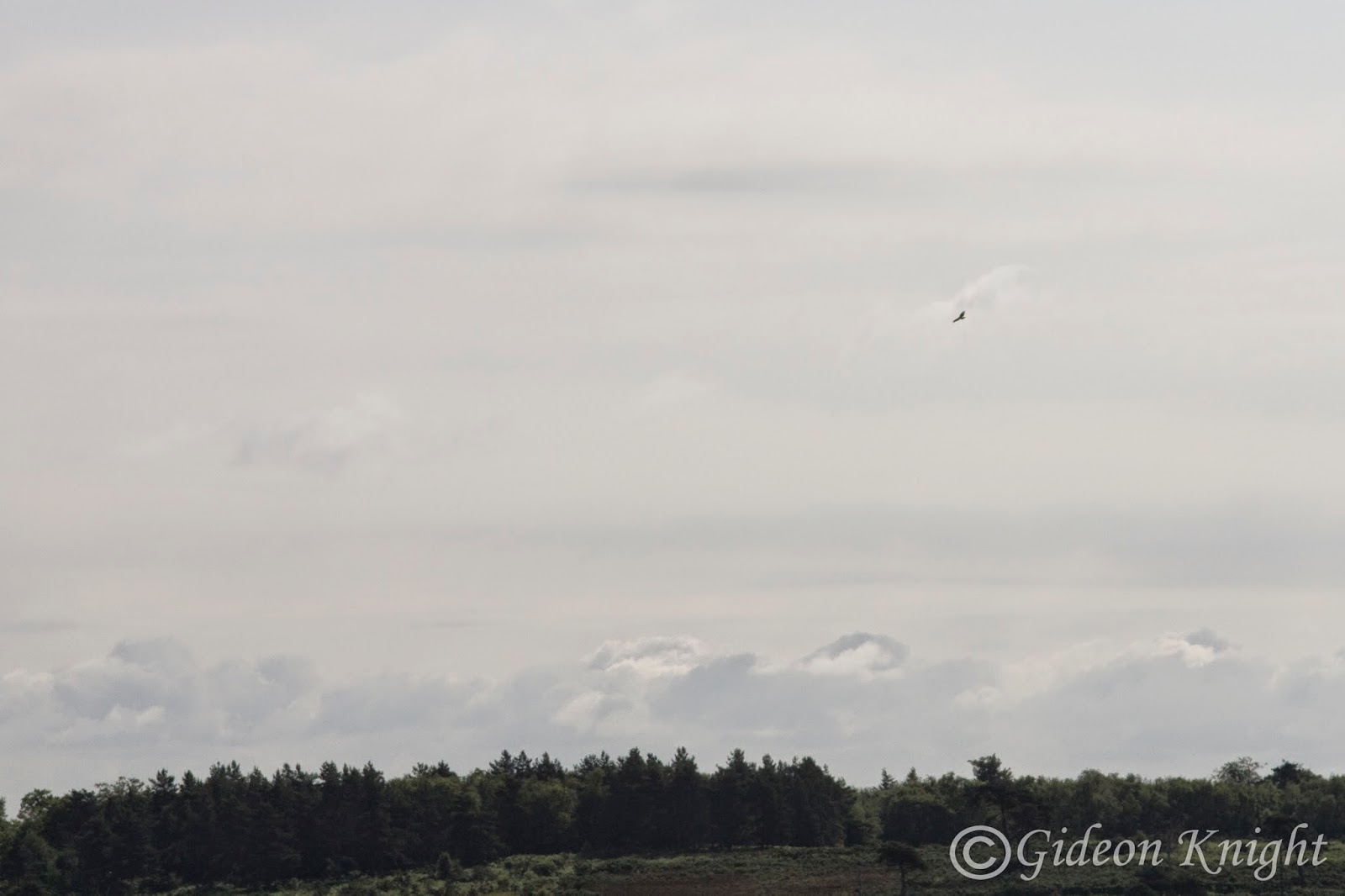 I must say that today I was, for the first time in quite a while impressed by the patch. An aim to beat the patch day record of thirty seven didn't succeed, only off by three.  That's with some extremely obvious ones missing, Greylag Goose being one...that's the way it goes I suppose.  Today was a little bit more about quality than quantity.  Well, quality for the patch.  There's a big difference.
A singing Coal Tit sparked things off, it being my first ever record away from winter.  Juvenile Goldcrest, Great-spotted Woodpecker and then a patch year-tick in the form of a Jay.  The old Pitch and Putt course held the real gem though, a Willow Warbler.  Surprisingly a patch first for me. Well, perhaps not so surprising if you consider that this was my first for the year.  Why it took so long I don't know.

So that, coupled with three year-ticks at Rainham yesterday, I think we can safely call the slump off.... for now. 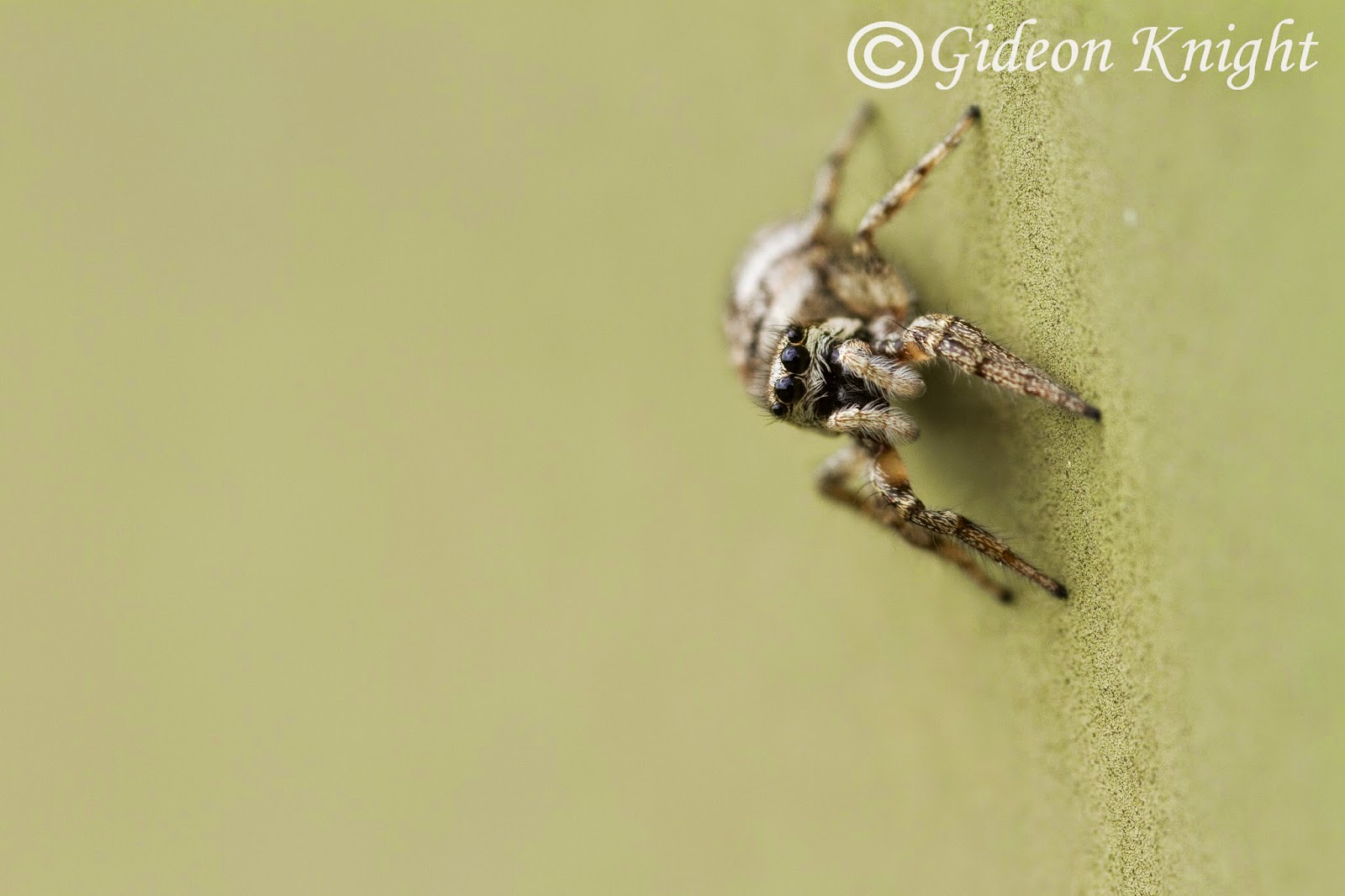 The appearance of a Marsh Warbler just a short train ride away at Seaford Head was much too tempting to resist.  A nice close by rarity and the possibility to end my slump?  Of course I went.  It was perhaps too spontaneous a trip though.  Within forty minutes of hearing about it I was on my way.  Not the wisest of ideas as I then realised it hadn't been seen for a few hours.  Ah well you never know, it may pop up again.  Apparently not.  And despite the best efforts of several people, it remained unseen and unheard.  I gave it an hour or two before conceding  that yet again I had succeeded in dipping.  Of course, it was relocated in the evening, much later than I was there though.
Oh well, at least I managed to life-tick a Green Hairstreak Butterfly.  A rather tatty individual, not the usual stunning green, but still a fantastic looking butterfly to see, it even posed for a couple of quick shots.
My 500mm is in repairs at the moment, so maybe in a couple of weeks it'll be back to birds.... 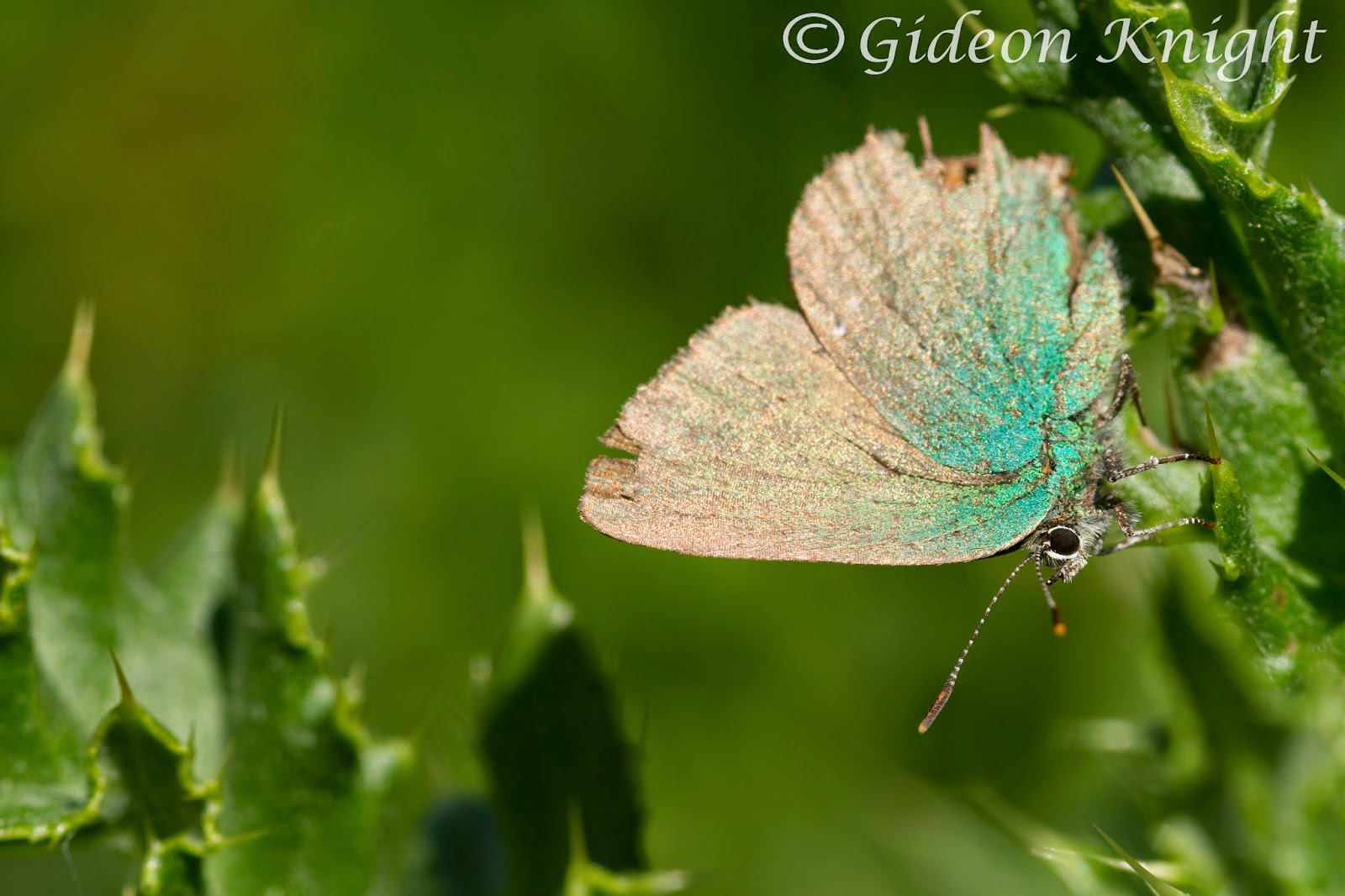