It's truly amazing the weather difference between England and Ireland.  I returned from a week of grey skies, rain and the oh so rare glimpse of sun, to what can only be described as a heatwave.  I got back yesterday afternoon and have already had more sun that in the whole week in Ireland.  I'm not sure which I prefer...
Nonetheless Ireland was enjoyable, despite only being able to make it out birding on two days.  On both days we had Arctic Tern, which had been a lifer. With how many I've now seen I'm surprised it took so long.  Other than the Arctic Terns it was a quiet trip for birding, save for a group of Manx Shearwaters.  My first from dry land, but still hectic to keep up with.
Though most privileging, and likely most exciting, was coming across dozens of Natterjack Toadlets.  When I first found them I will admit I was ignorant of their identity, and for the sake of the species I will keep the location secret.  It was good to see such an incredibly rare species doing so well.  Strange to think that I've now seen every species of Amphibian naturally found in Ireland, something I'm far from achieving over here.
With the addition of just a little more rain that pretty much sums the trip up.  How long until I'm fed up with the sun though?  Until I want to photograph something I would imagine. 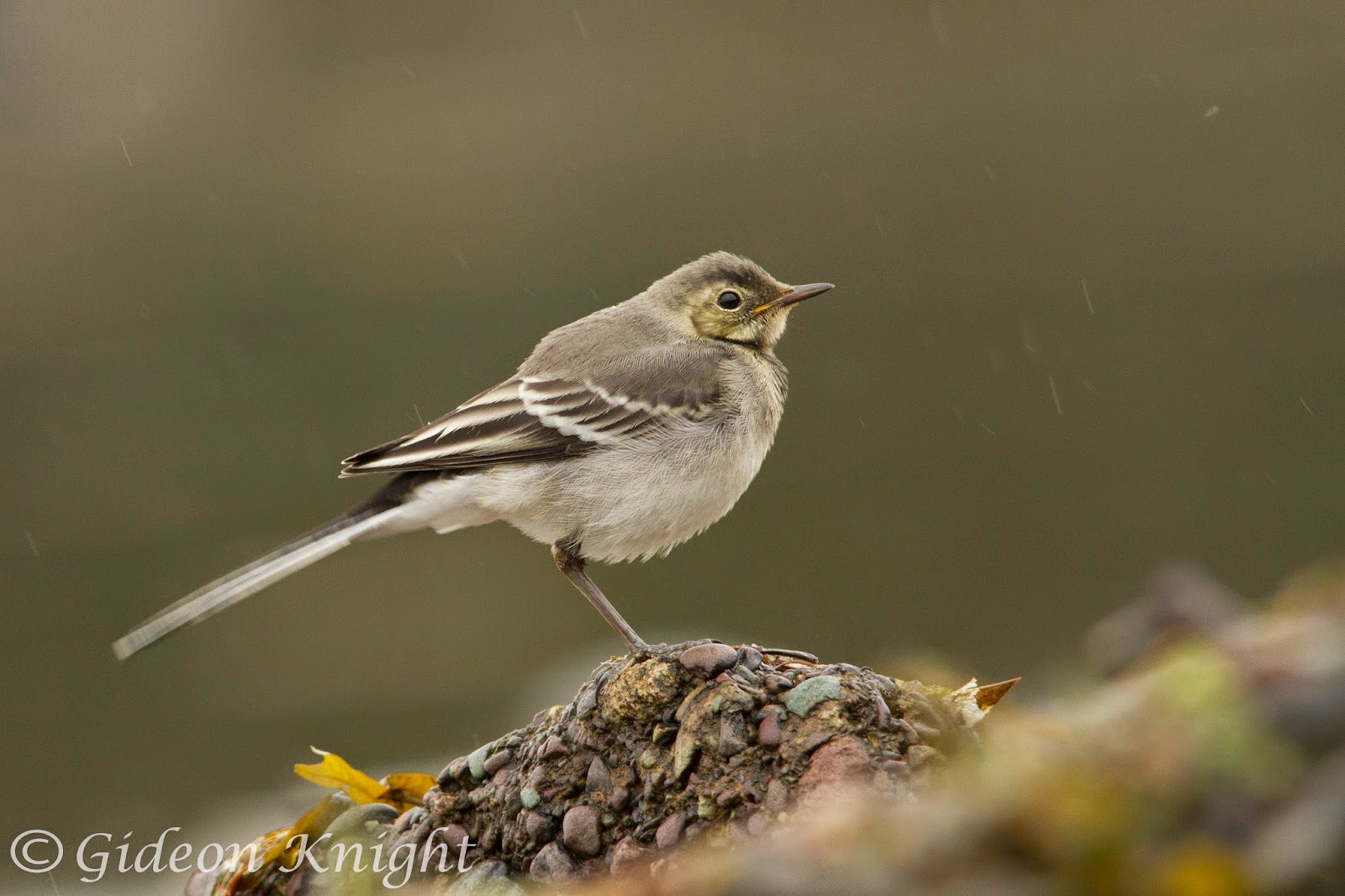