Well it was a bit quiet around the land where I was staying.  A few Willow Warblers but that was about it.  That was really all I saw save the odd Swallow flying over.

On my second day I went to say at my aunt Addie's who lives about 2 miles away.  The plan was to photograph perched Willow Warblers and try to see a Gropper.  Well....It didn't quite work out.  The Willow Warbler which my cousin Caleb had been photographing's chicks hatched, in a completely different location to where he had imagined the nest might be, so the perch wasn't often used....typical.
This was Thursday, and the next day, Friday, we went to Skellig islands, but that will be a separate post altogether.
While I was over it was Addie's birthday, and we decided to go to Tuosist beach.  There, Caleb and I went off to look for some birds and managed a couple of year-ticks, Stonechat and Sand Martin.  There were at least 5 Stonechats around, and a couple were juveniles.
Ireland it is said has an earlier Spring than England, this was probably the reason that the Stonechat here had already fledged, whereas the ones on BBC Springwatch where still in the nest.  The Stonechats were too far off for any good photos so just a couple of record shots.  I can't wait until I get a good view in decent light....One day. 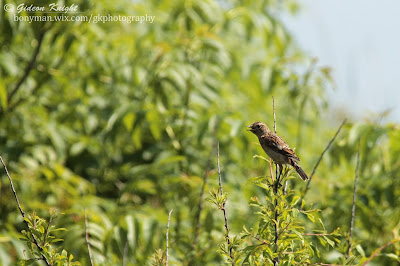 An Otter was briefly glimpsed here too, but I only saw it as it was diving, and we really needed to get back so we didn't try to track it.
While on the subject of mammals I got a couple of life-ticks; The lesser Horse-shoe Bat and a Mountain/Irish Hare -I did  get another but that's part of the Skellig post-. 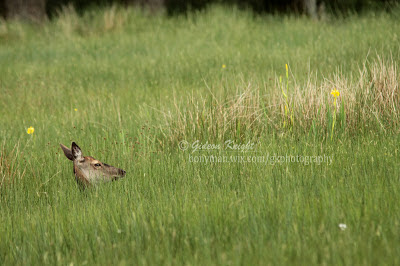 I did of course go to Kenmare Bay, but that as well will take up a whole post, there was a fair bit to see.
On my last full day in Ireland we went to Ross Castle, this was a great choice of location and I ended up taking about 700 images!  What oh what was the shutter firing at?  Mostly juvenile Swallows.  Yep, lovely little Swallows, who for once sat still!  The lighting was flat, so the images lacked 'warmth' so there was a little bit of post-processing. No cloning or anything, don't worry I haven't gone that far...yet. 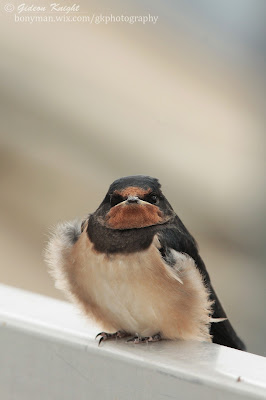 Well as you know if you have been reading my blog since February or before, there is a river not too far from Ross castle where you get Dippers, so despite the absolutely abominable lighting we headed there, and when we arrived I wished that the lighting had been better.  Dippers...Yes, but also juvenile Dippers!  I'm afraid the lighting was too bad for any decent images, so I have none good enough to post.  I do however have an image of a Song Thrush that I was relatively pleased with. 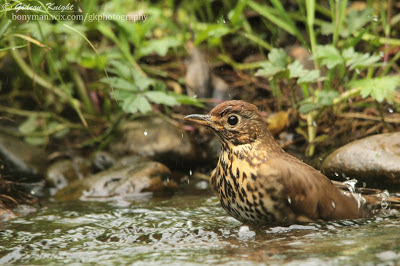 The midges in Ireland were particularly bad this year, one night I had c.120 on the ceiling of my bedroom!  Window sills were often coated in hundreds of the devils!  Before this trip it had always amazed me that a single Pipistrelle bat could eat up to 3,000 midge and small insects a night, this now does not seem the feat it once did.
There should be at least another 2 posts from Ireland to be expected over the next week or so, with much more exciting tales to tell....I hope.