With 2014 now gone, I'd just like to wish you all a happy new year!  May 2015 bring plenty of good birds to London... please!
It's already started out pretty good. After last night's celebrations - sitting at home watching television - it was time for some serious patching to get the year-list going.  It was unsurprisingly not the earliest of starts, there wasn't even time for breakfast. Devastating. It was a traditionally uninspiring bleak looking day. At least it wasn't raining, yet.
A couple of Mistle Thrush and a handful of Redwing were a nice start, and working through my admittedly tired eyes, I then got three Cormorants on the lake and, amazingly, a pair of Gadwall!  Only my second ever record for the patch, after the one-day-wonder trio back in October. Encouraging, especially when this was followed by brief flight views of a Sparrowhawk, a tricky bird to see in the park.
Valentino the Med Gull was hunting for worms in the Cricket field, there were a couple of Shoveler on the second lake and the Kingfisher was actively flying up and down the canal. 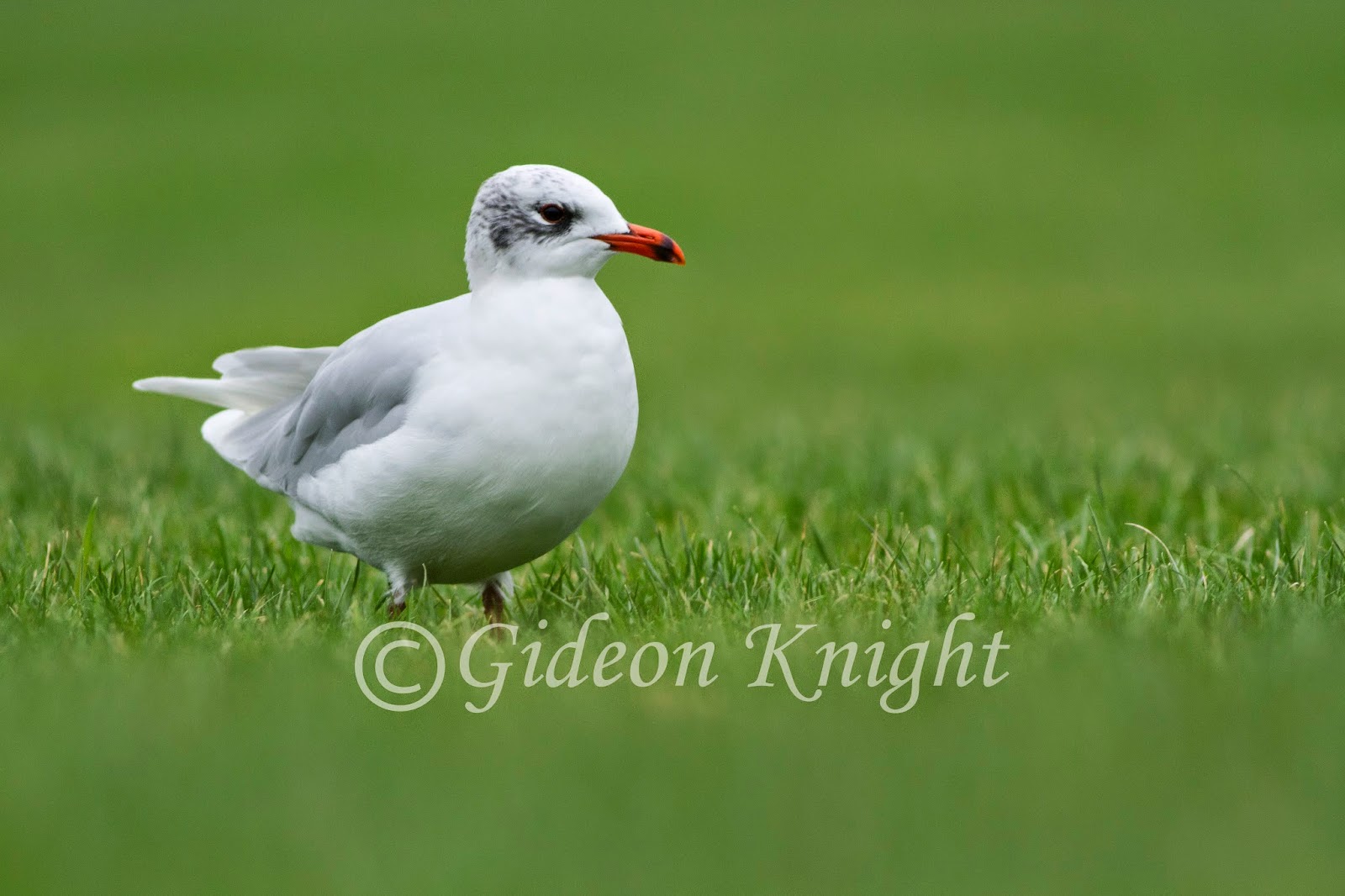 Two and a half hours passed in no time, for a change the patch was shockingly good. By half twelve we'd racked up an impressive (for Valentine's) forty one species. Beating my previous patch day record by four!
A nice achievement to start the year!
Posted by Early Worm at 11:17