Yesterday was the hottest day so far this year.  I for one hope it will be the hottest day this year.  It was unbearable.  With this in mind we left early for Elmley Marshes on the Isle of Sheppey.  By the time we arrived at 9:30 it was already over 20 degrees. And at one point on the way back it reached 36 degrees in the car.  Horrible.
Apparently the path to the reserve is the best part.  So I set up my beanbag - no, not to sit on myself (see here) - and got the camera ready.  Oh, talking of cameras my 7D turned up, incredible piece of kit!  Well, back to the subject:  we soon found a Marsh Harrier gliding on distant thermals.  A couple of Yellow Wagtails, which I must admit at  the time we, well...thought they were pipits.  I know I know, but the colours weren't easy to see properly through the front windscreen.
Lapwings and Redshanks were just sitting on the side of the track, although the Redshanks weren't posers, the same can't really be said about the lapwings. 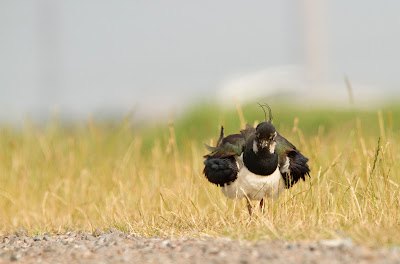 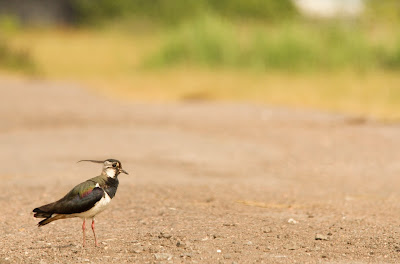 A Hare was also seen along the track but no good shots as it was running away.  Nice to see though.  Such an incredible species.

The walk to the first hide was fairly long but I picked up Reed Warbler and Sedge Warbler along the way.  It was so good to get the Reed Warbler after hearing so many but not seeing any.  Phew.
Well, the hide...amazing!  Previously my views of Avocets have been appalling, here though, not the same.  Just bad angles. 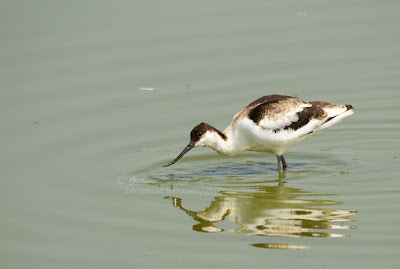 This juvenile came close to the hide, just wish I could have got an eye level shot, oh well.  There were at least 30 Avocets here.  Great, considering not too long ago there were no breeding birds in this country.
By this time the sun was too hot, I had already drunk a whole bottle of water, glad we brought three.  So walking 500m to the next hide in this heat to see nothing, made me 'over the moon'.
I found two Med Gulls on the reserve, an adult and a 1st year bird.  That takes my 'found' Med Gull list to 5.  an odd list to keep.
But still, forgetting that I had a great day out, nice to put the 7D to the test. I took over 700 shots, so, I think I put it through its paces.
It was amazing at this time of year, so what would it be like in winter?  Well I will definitely be back here at some time of year or other. 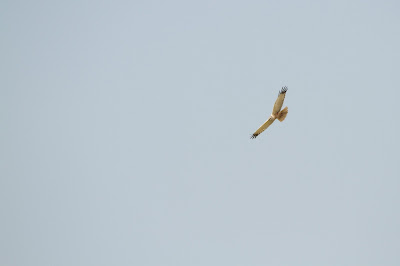 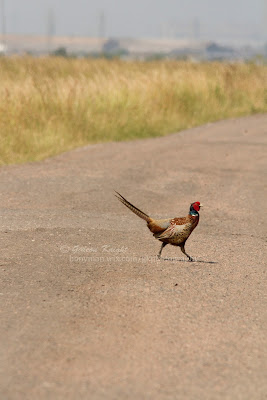