When I was younger I would only ever put birds that had actually landed in my garden on my garden list.  But of course this throws up difficulties.  Birds like Swift are not going to land in your garden are they?  So do you tick them?  If they were on your patch you would so why not your garden.

Yesterday I got an amazing garden tick. An adult Mediterranean Gull in fine breeding plumage.  Obviously I couldn't let this off the garden list, but it flew over, so do I put it on the list?  If so the Kestrels, Peregrines, Sparrowhawks, Cormorants that have all flown over make it on to the list too.  I'm not complaining though, it adds about another ten to the list if you count all the fly overs.  But does that also mean you can tick birds that were actually in someone else's garden?  Surely yes. But then is it not a bit dishonest, putting Common Gull on your garden list when it was really in a neighbours? Maybe you should change it to a 'Seen from garden' list, but who wants two different lists for their garden?  No one, so you then have no option but to put the birds on, do you?
My garden list is somewhere around forty  very low I know, but it is a rather  very small garden, about 7 by 5 meters in size.  And not a very wild area either, just your average suburban street. 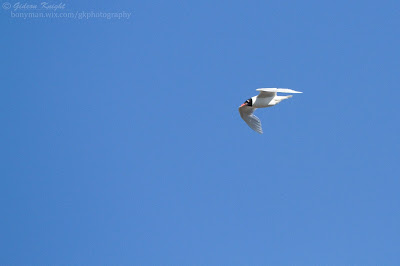 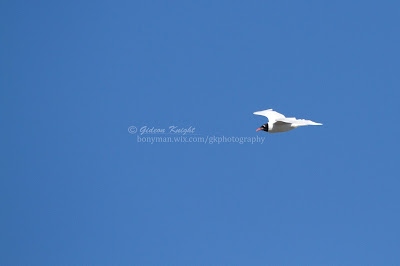