Back to the Patch.

Last week you may remember me mentioning that I have, to some degree neglected my patch of late. If you can class the last six weeks under 'of late'.  Today however I decided that it had gone on for too long.  I set foot once again in the park.  It was by no means a bad patch day either.  Valentines Park, being comprised by tarmac paths, man-made lakes and well manicured grass is not exactly the most wildlife friendly of parks.  As such, it makes finding a bird you perhaps would elsewhere have dismissed something to get excited about.
Today was a rather lucky day.  For only the second time -I think- both Green and Great-Spotted Woodpeckers were seen!  And if that wasn't enough there were two Greens.
Now I'm sure on many people's patch this is not big deal.  Something to expect even.  But on mine it's a pretty momentous occasion. 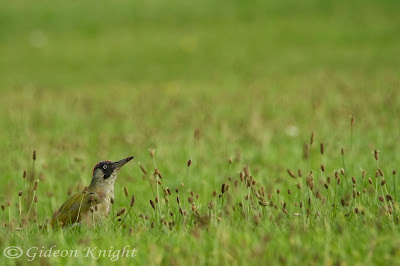 A total of 26 species was recorded, which, considering my best patch day list is 37 is not to poor a count.  I find winter to be by far the best time for getting the higher patch lists. Hopefully it won't be long now.... 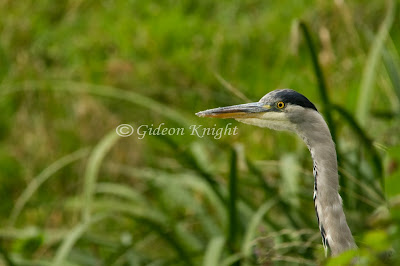