The Joys of Patch Birding.

As I have often mentioned on this blog my patch is not the kind of place birders would usually choose to go.  There have been many days when I have seen nothing more attention grabbing than a Little Grebe.  But on the days it comes together it is all worth it.  I have had few of those days, but I will let on now that today was one of them.

The joys of a local patch is that you know what to expect in certain areas, you know generally what you can hope to see.  If you were - like me, a wildlife photographer and visited Valentines Park for the first time, you might not choose to come back.  That however is your loss.  Not mine, because I do choose to come back.  And if you know the right areas some great opportunities can be had.  Valentines, being an urban park, sees a lot of people.  The wildlife also sees a lot of people.  Thus it becomes somewhat accustomed to their presence.  Not enough to tolerate people walking directly at it (save in the case of Squirrels) or too close but still, more tolerable than their cousins in the true wilds.
I've been particularly lucky on my patch with Green Woodpeckers.  They still are shy and flighty, but not as bad as elsewhere I must admit.  I've managed a couple of pleasing images, nothing too spectacular, but I'm working on it. 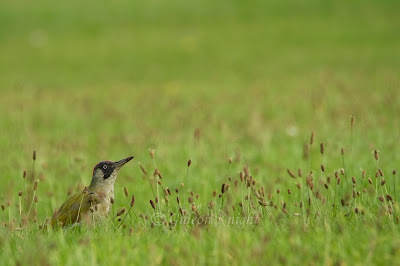 Anyway, back to today.  We thought we would pop around to see if we could spot Valentino.  The all famous Med Gull back for his/her 14th Winter.  First look at the lake and we didn't spot it.  So we moved on and at the fish pond we had our first stroke of luck - the first two Shoveler's of the season!  This came as a surprise as I don't usually see them until winter usually.  The lighting was quite nice on the lake so I fired off a few shots. 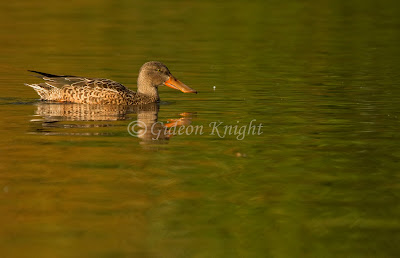 We then moved on to see if we could find the Green Woodpeckers (that shot was from a couple of weeks back) but they were not to be seen, so it was that we moved to the canal.  Where I had just a little bit of luck with a Grey Wagger.... 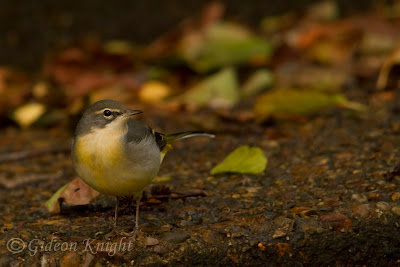 To top it all off we finished the day with fantastic views of Valentino, the best I've yet had!  A day total of 32 was reached, which is pretty good for the patch.  Also some fairly pleasing images.  So a very good day at the patch.
It proves that you really don't need to travel far to find amazing wildlife.  Valentines Park is just a couple of hundred meters from my house! 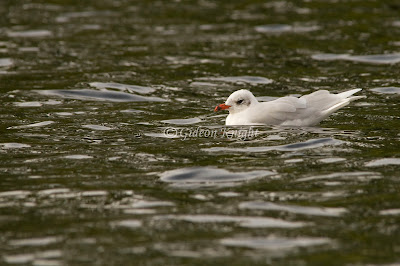