It's back to gulls for now, and I imagine that this theme will continue into the next post too.  I did see rather a lot.
On the 20th, I went (ahem, twitched) a Ross's Gull.  This little Arctic gull had ended up at Kinsale in Co. Cork.  As with the Eider, it only took a few minutes to find the gull (ah the joys of Irish birding) as it flew by the Trident Hotel.  We ended up being there for around four hours, and the bird showed well on and off during that time.  On a couple of occasions, it flew by within six foot of where I was standing.  A fantastic little bird. Unfortunately it appeared to be slightly oiled on the breast.  It didn't seem to be hindered by this though.
In typical rare bird fashion it proved pretty difficult to photograph, so again... Record shots. 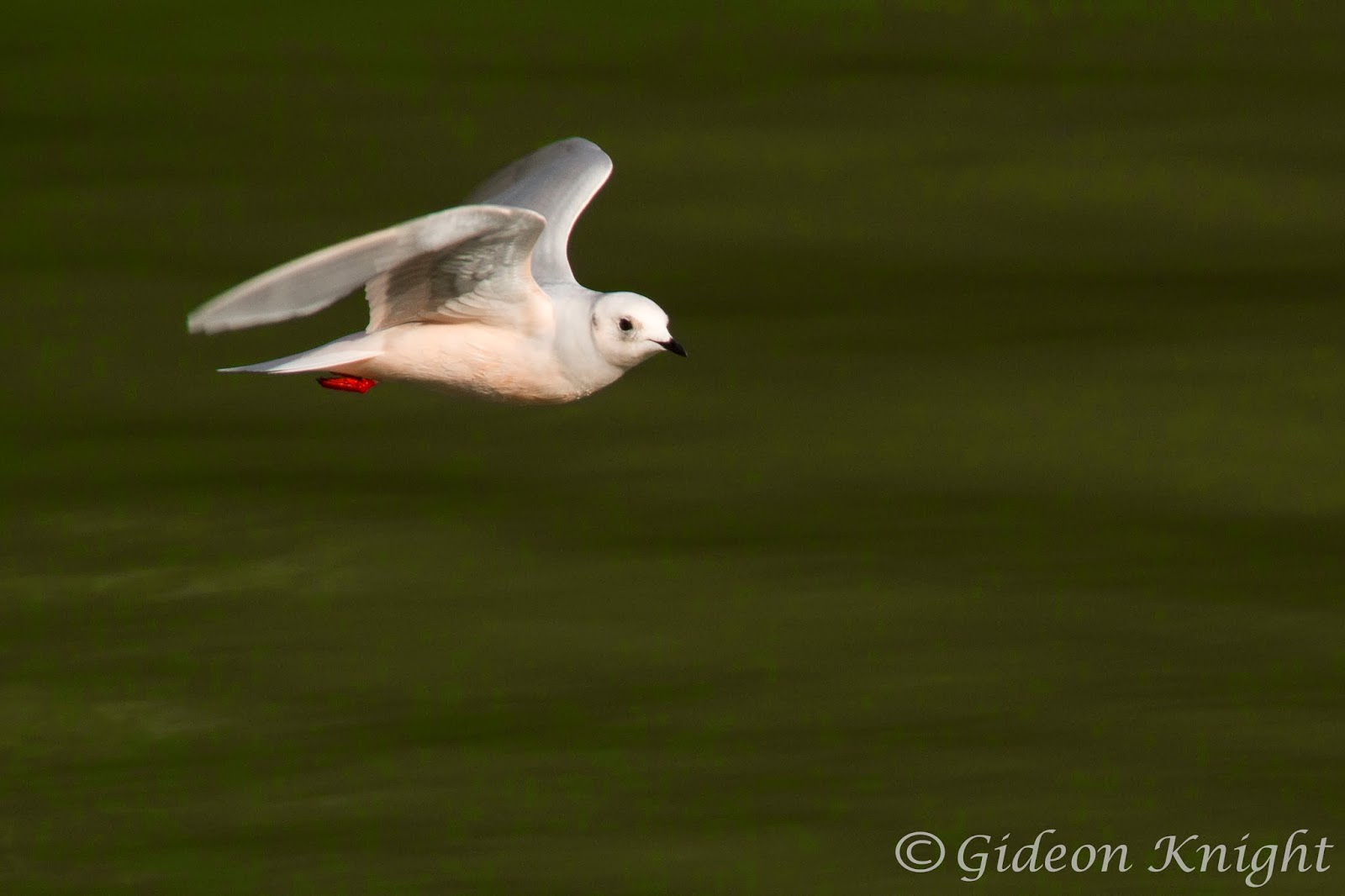 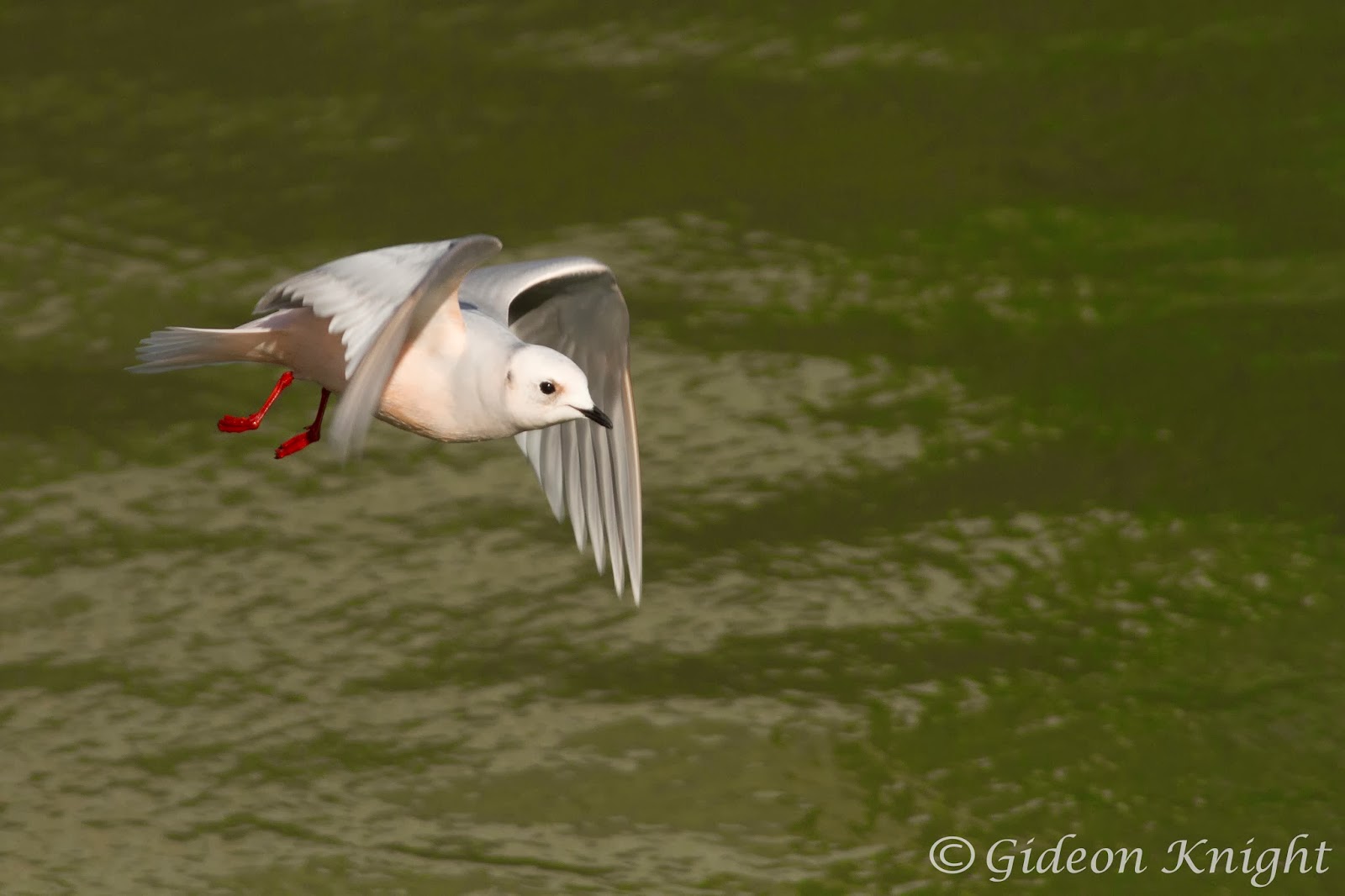 In the times when the Ross's was out of sight, I spent time photographing some of the other gulls in the area.  There were plenty of Kittiwakes around, and we even managed to find a Kumlien's Gull.  Although to be quite honest I only confirmed the ID once I'd got back. 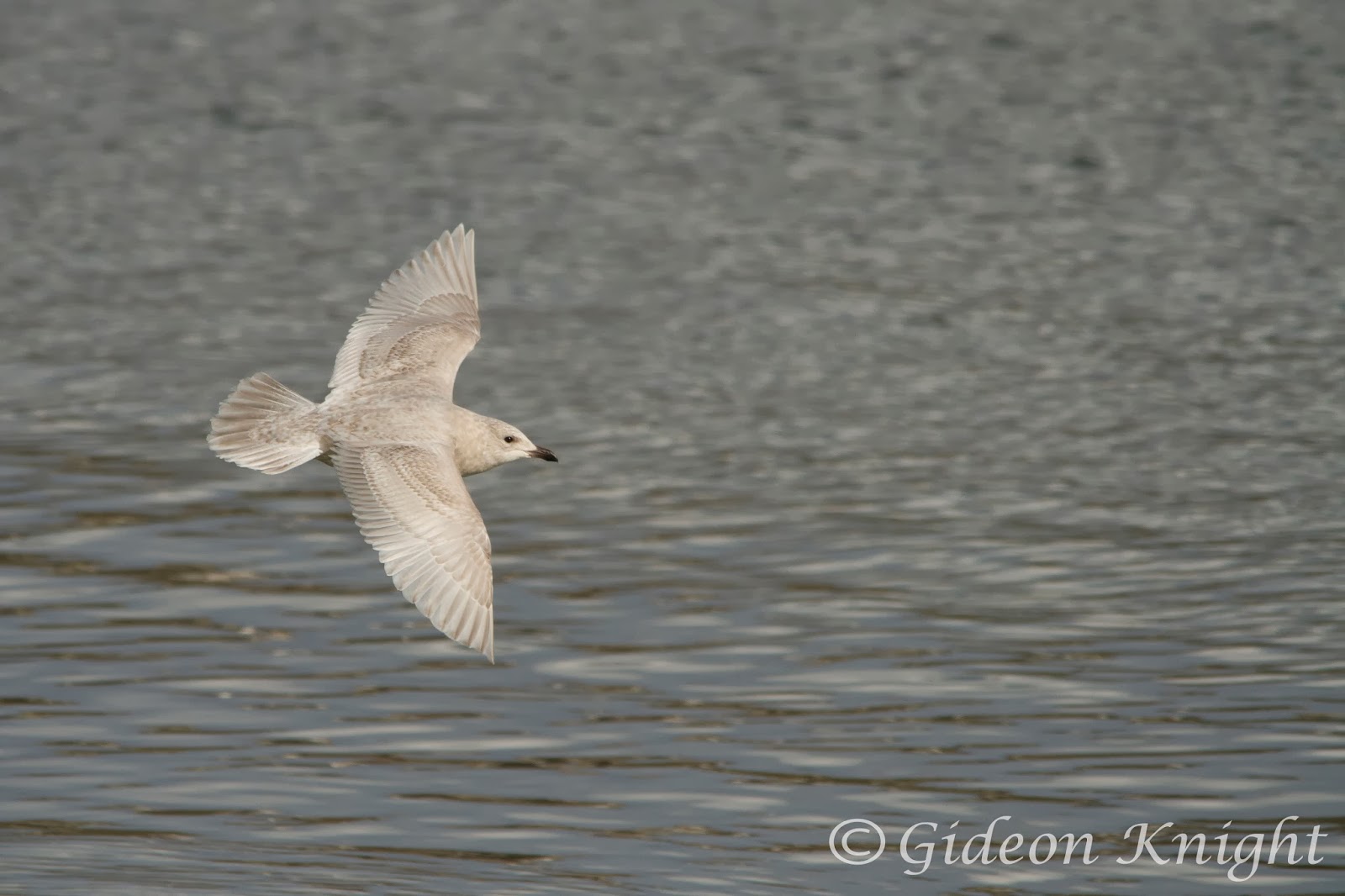 Is that enough gulls yet? I suppose not, well more will be coming soon.... Many more.....