Nearly every day that we were in Taynuilt we would take a trip somewhere, usually in the afternoon.  We did twice go to Oban Harbour, but that was so good it gets its own blog, all to itself.  So now you know what to expect after this short post.
On the same day that we went to the River Awe, we went to Ledaig Point.  This is part of Loch Etive but it's a 9 mile drive from Taynuilt.  We had hoped to see Red Knot, Twite or Red-throated Diver, we saw none of these, but had fun watching some Turnstone. I say some as if there were not many, but it was actually the largest flock I've seen of them, 60+ birds!  There were also over twenty Oystercatchers and a couple of Ringed Plovers.
It was quite late in the day about an hour before sunset so high ISO and you can see the noise in this image as a result -yes I know I'm always complaining about ISO but I just seem to be unfortunate with it. 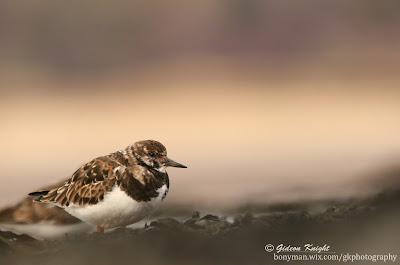 The next day we went to Dalavich, the first half-an-hour was great!  We saw a Great-spotted Woodpecker, a couple of Buzzards and great views of a pair of Ravens giving the closest flybys I've ever had with them.  We even saw a young Heron in a ditch halfway up a mountain with a pine forest on each side, quite unusual placement?   But after that we walked for about an hour or two without identifying one bird, yes not one.  We saw an LBJ, but you only ever use the term LBJ when you can't identify it.  When we finally got to the lake, or Loch I should say (See Scotland Part One for correct pronunciation), now here I quote from Dalavichs website 'The Loch is great for many waterfowl species' or something along those lines.  We saw...eegh it's hard to count, about 1 Mallard, some water, and...more water.  Unless of course you count Grey Wagtails as Waterfowl which they are not. 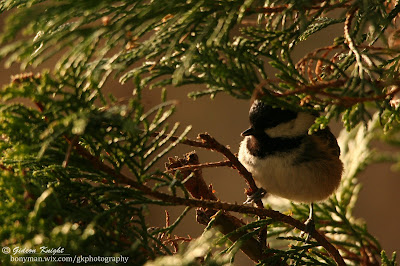 One from the garden

After 5 or so days in Taynuilt we went back to Glasgow to stay with some friends, Murdie and Wendy.
We stayed at theirs for two nights and they kindly took us out for dinner one night.
On the drive to Glasgow we stopped at Kilchurn castle to take some pictures.  As we were taking pictures of the castle I noticed a large bird over the nearby Loch, it was plain to see by the size, shape and flight that this was an Osprey, and guess what?  I left the Sigma in the car, so I had to use the bridge camera to get some record shots.  Must remember to take it Everywhere with me in future.
Please don't laugh at the quality, just think how you would feel with it, you left a 500mm lens in the car and an Osprey flies over.  But a life tick none the less, putting me on 154! 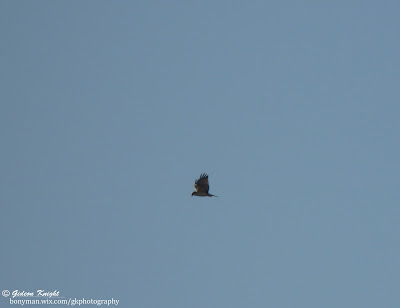 On our first full day in Glasgow we went to RSPB Lochwinnoch, an amazing reserve, but without a doubt the best part was the photography hide, a hide dedicated to us photographers!  I wish there was somewhere in London where they had one of these, amazing.  The birds were only about 9 feet away on some of the feeders, Siskin, Chaffinch, Coal, Great and Blue Tits, Goldfinch, Reed Buntings etc.. but best of all before we left, a Brambling!  Life-tick 155!  Luckily the next morning -before our train back to London- we got to go again and I spent about two-and-a-half-hours in there!  Now I really must apologise if you prefer lots of writing and a couple of pictures, because, well there is going to be a fair few more than normal. 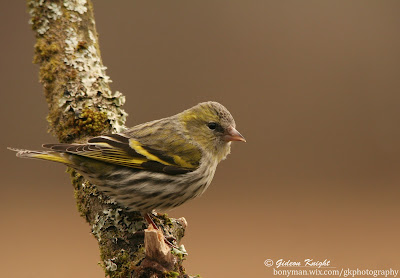 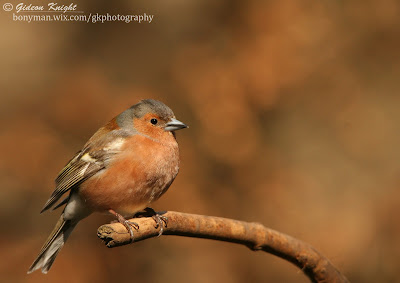 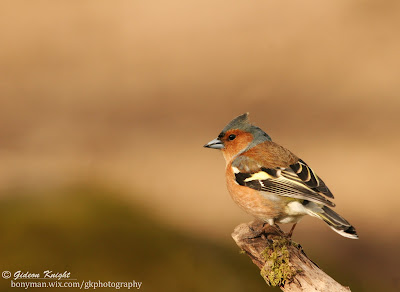 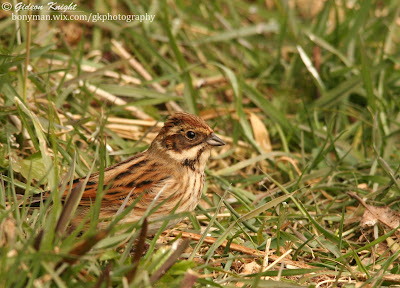 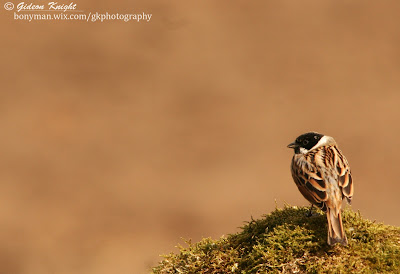 Only eight images, and you can probably expect more from the next Scotland one.  Well that photography hide was incredible, and next time I go to Scotland, I hope to go there again!