Finally the long overdue Spring is here.  Over the last couple of weeks there has been a 'Fall' over London, meaning on some days up to 260 Wheatear across the capital.  I missed most of that, but last week I went to Wanstead Flats a couple of days after and there were still a few Wheatear around.  Nowt like the 27 that were there, but a humble five.

One of the best parts about that trip however was being able to photograph a Skylark.  You are probably expecting a dot in the sky now, but why would I be so happy about that?  Because it wasn't. No the bird I'm talking about posed on a tussock briefly.  I could probably have got closer and got a better image, but my stalking is particularly bad, especially when I have a tripod stuck to the camera. 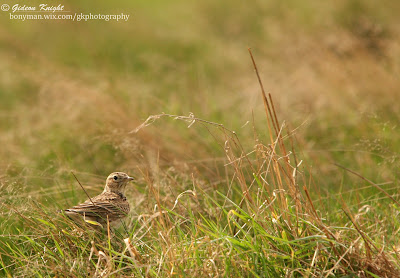 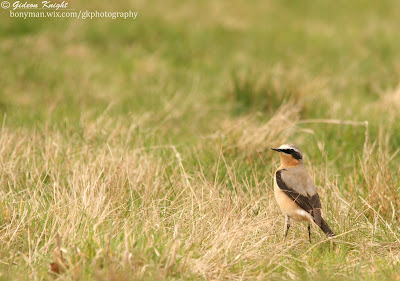 My best Spring migrant so far this year was a Pied Flycatcher who turned up in the garden in Brighton!  I had to stare at it a while before I could take it in.  A garden, year, and life tick, putting my life-list on 157.
I also had a Whitethroat in the garden a week or so later.

On Friday we went up Tower 42 with David Lindo -The Urban Birder- to look for migrating birds.  Some people from AFON -A Focus On Nature- were there, and were going to film it.  One of them was 19 year-old wildlife photographer Tom Mason, and it was great to have a chat with him.  He gave me some good tips, including what lens to buy next, but I don't have enough money yet!
There were no birds migrating through, and the most interesting thing we saw was this Juniper Shield bug!  I found it in a puddle 600 foot up. I hadn't thought to bring a smaller lens than my 500mm, so I had to use my fathers compact for the shot I wanted. 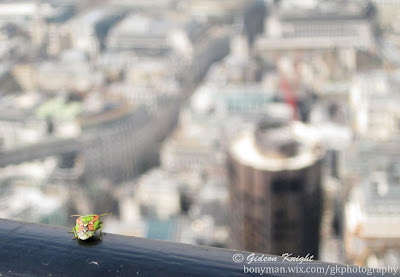 And to cast iron my point, on Friday a quick stroll to the patch produced 7 Mallard Ducklings -probably born that day-  4 or 5 Egyptian Goose goslings and a young Grey Heron on the nest!  And trust me, if you think getting a good shot of a Mallard Duckling is easy, it isn't.  By the time I focused and took the picture the head would be out of focus! Or is that just me?  This is the best I could do. 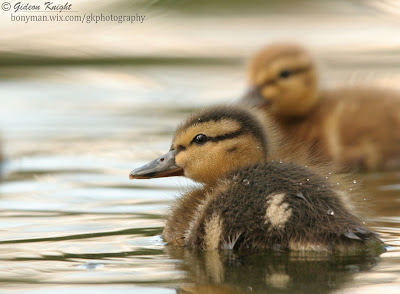 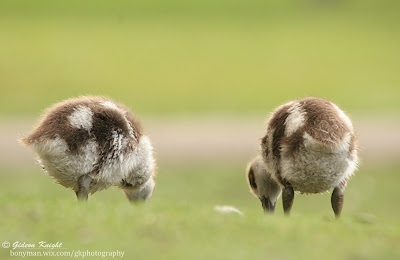 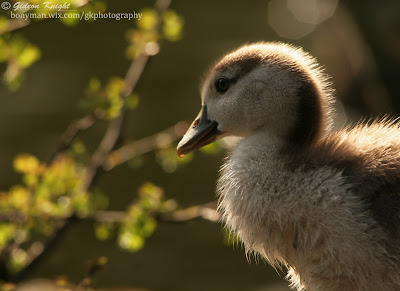