The statements I have previously made about myself not being a twitcher... Well I worry now that I will have to take them back.  You see this year alone I have already twitched - Twice.  And as I'm sure that you're aware there have only been seven days this year.  I mean what's got into me?  Thinking about it I had strong reasons for each twitch, let me go over them.
On the 3rd I had no plans to go birding, but after a quick check of some bird reports I saw that there was a Spoonbill down in Leigh-on-Sea.  If you're a regular reader of this blog you may remember Spoonbills aren't a bird I've been lucky with.  It's humiliating to say, but I have already dipped Spoonbill twice.  So I felt pretty determined to see one.  And I did, at a distance of around 300 metres.  Still decent scope views were had, and the knot of anxiety that I would dip again loosened.
There were also some not so anxious looking Knots sleeping among the Dunlins. 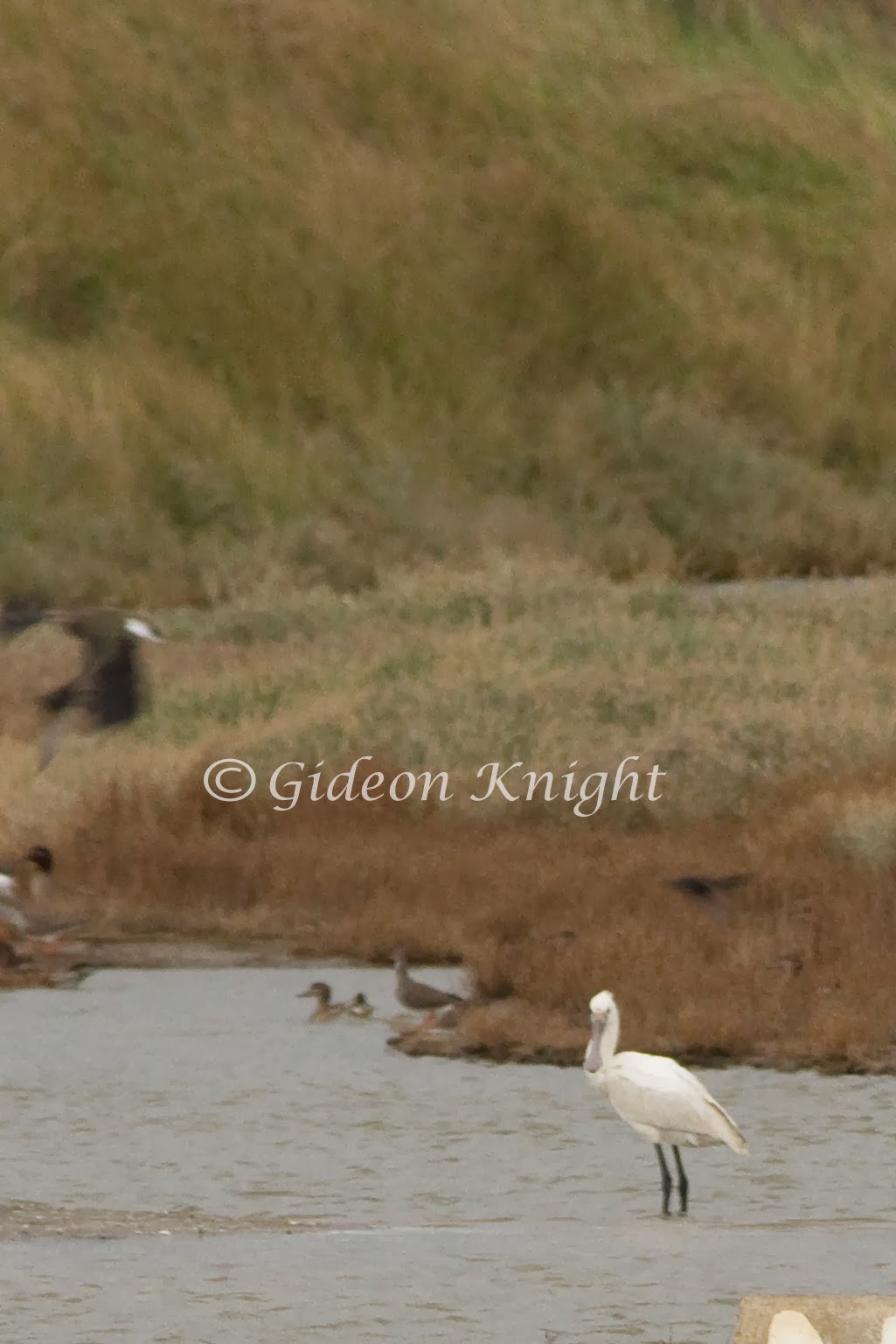 My second twitch took place yesterday, a Grey Phalarope was showing stupidly well apparently, and only a four mile walk away.  Could I resist?  Well I can tell you I couldn't.  I got there at about 14:40 so the light was bad, but what a bird!  It was oblivious to the dozens of birders crowding around, coming within 3 foot of me at times!  I imagine where this bird came from humans are probably as rare as Grey Phalaropes are down here.
I only got 20 minutes with the bird, but can you think of a better way to spend 20 minutes?
I will do a full post on this bird soon, so just one shot for now, I do have a fair few.... 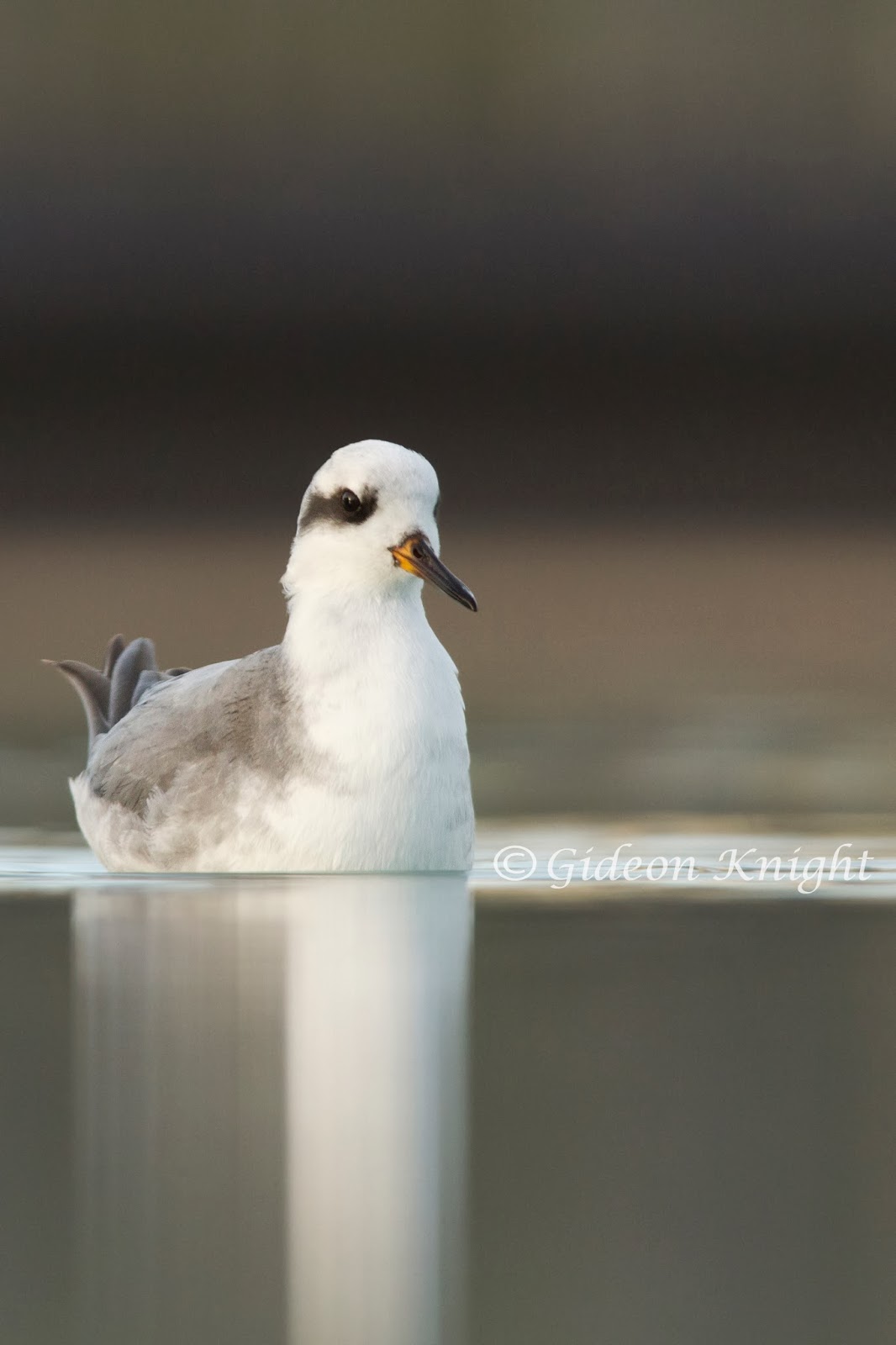