After waiting 5 hours in the airport on Wednesday, our flight to Ireland was cancelled. Snow, ice and winds of up to 110mph in Cork made sure of that.  This storm left over 100,000 people in Ireland without electricity. Thankfully we did manage to rebook for the following day. The flight was still slightly delayed, but only by about 40 minutes.  So we made it to Ireland, at last.

Today the weather wasn't too bad, so we decided on a spot of local birding.  The day started at Kenmare Pier. There were a few year-ticks here; Lesser Redpolls on the beach and the water held Great-northern Divers and Shag. 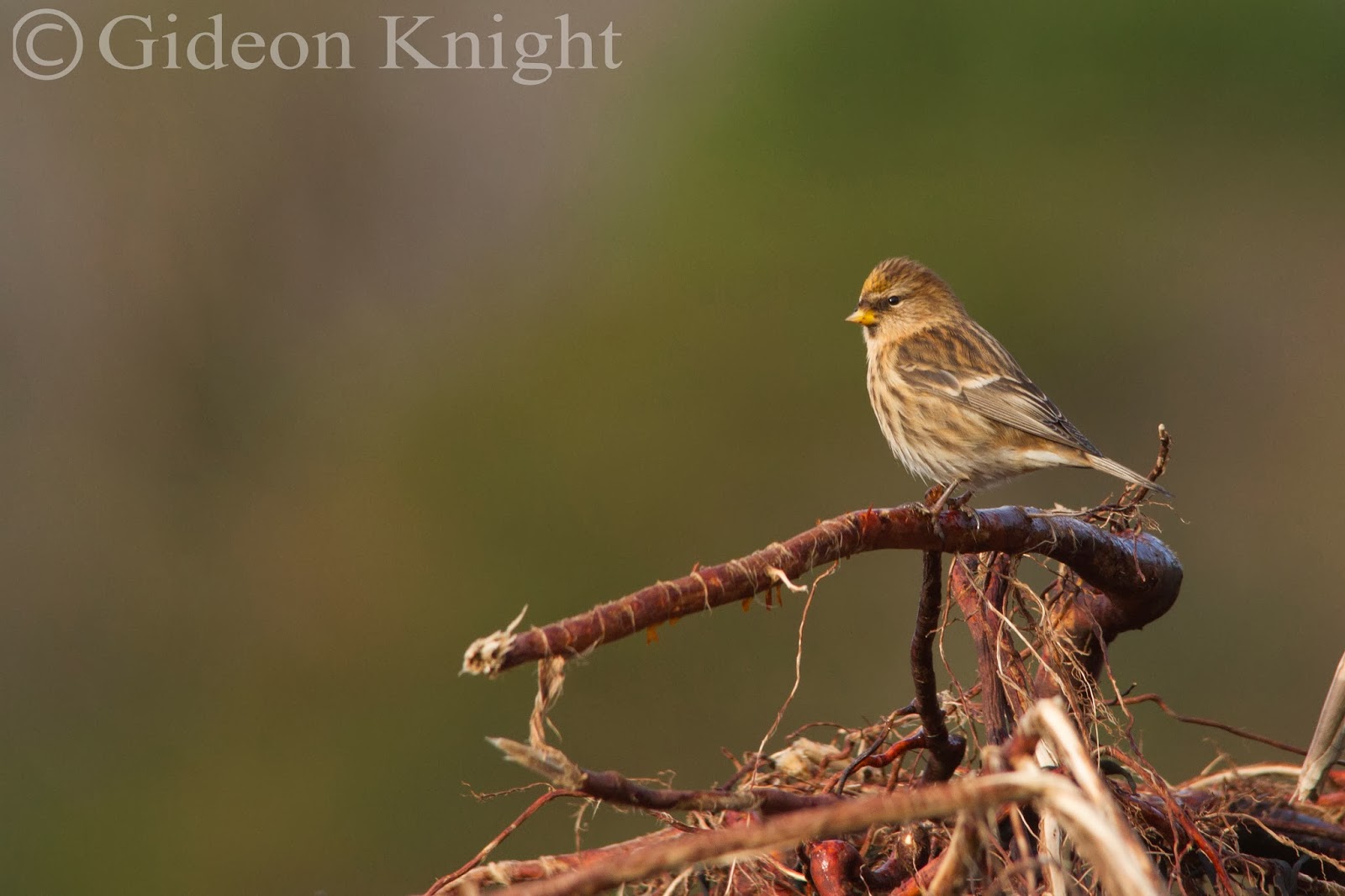 We then headed across the road to Kenmare Bay, and soon found a Little Gull.  After a few minutes viewing it flew off in the direction of the pier.  I imagine it had probably been blown in by the strong winds, as they aren't very common in this area. Although it was my second sighting of one here.
There wasn't all that much else in the bay. So we headed back to the pier to see if the Little Gull could be relocated. In rather typical Irish fashion the rain now set in.  There was no sign of the Little Gull. However, as we were waiting for the rain shower to pass, a distant white winged gull flew by.  A 1st winter Glaucous Gull! Being my first Glauc.... I was pretty happy.  I presume another wind blown bird.
Not  a bad start to my trip, 7 year-ticks and a lifer on my first days birding.  Hopefully this trend will continue..... 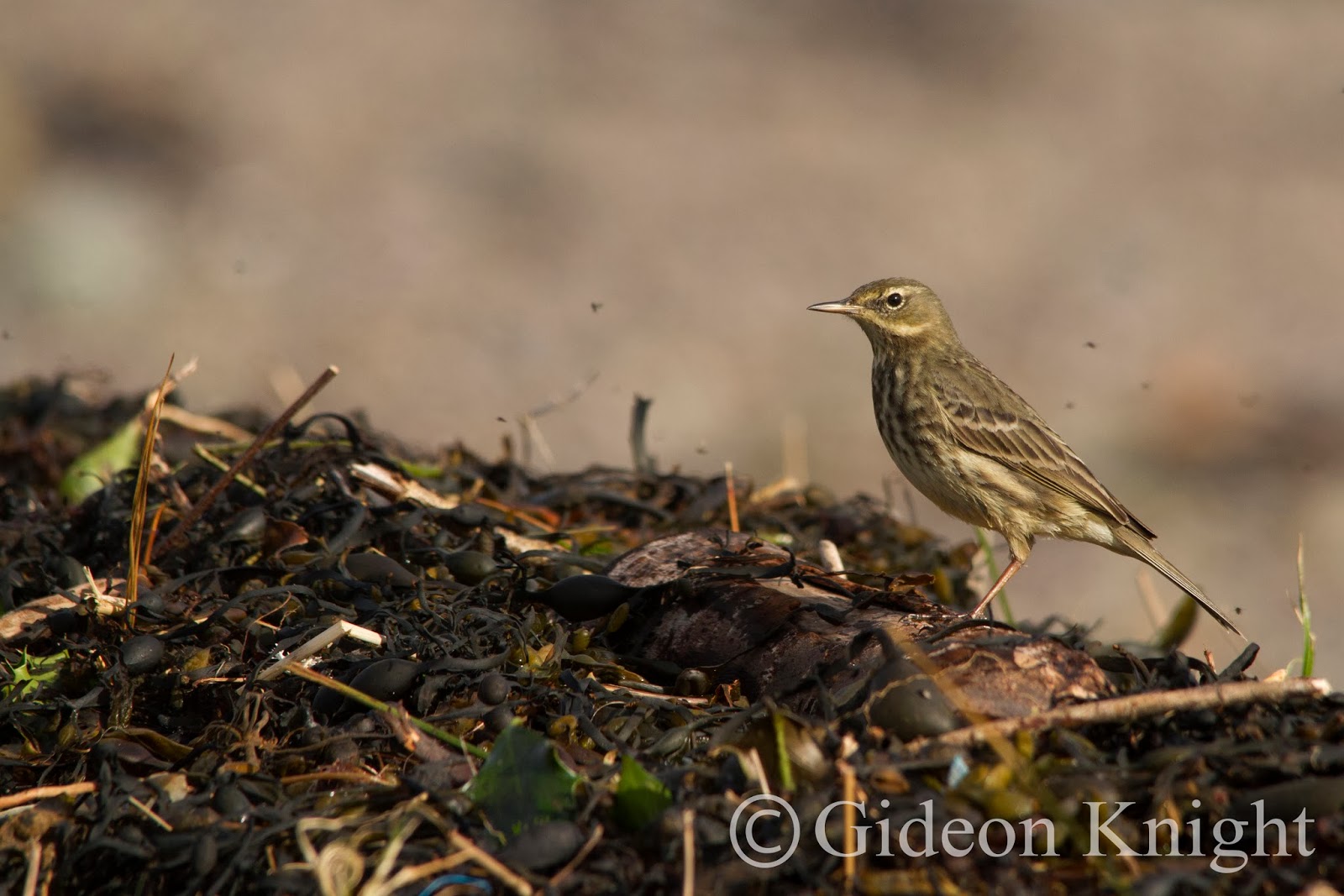