We are now approaching  the end of the year; and what a year it has been; my Birdwatching and Photography only started seriously this year, and I am pleased with the results; I have been short-listed for two competitions and came runner-up in another.
To celebrate the coming of a new year I thought I would post my favourite image from each month this year 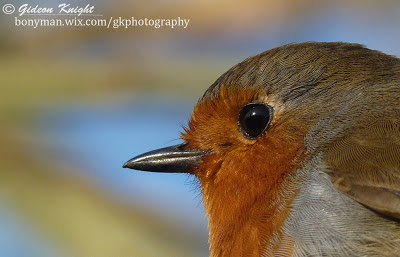 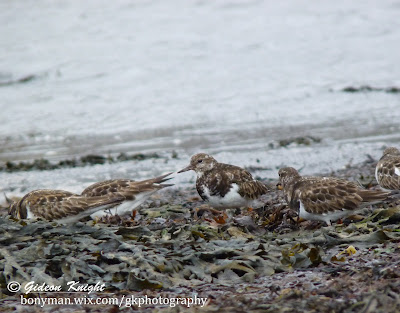 February
Walking along a beach in Ireland I came across this flock of Turnstones well
camouflaged against the Sea-weed Cos Strand Co. Kerry Ireland 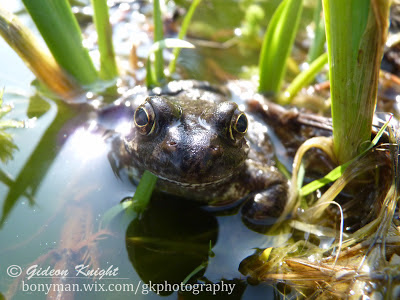 March
The beginning of Spring!  My Grandmother's ponds were filled with frogs, and I
learned that they can't see straight ahead so I could get some interesting close-ups
Kilgarven Co.Kerry Ireland 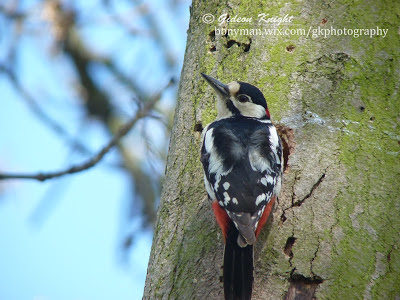 April
I found this Male Greater-spotted Woodpecker building his nest on the edge of the foot path
on my local patch!  Unfortunately in the strong winds the tree was blown down 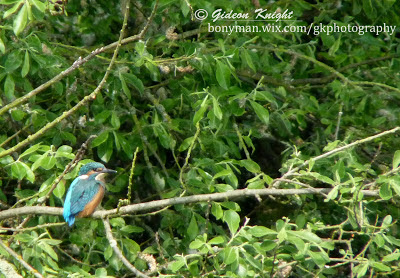 May
In May I was fortunate enough to see Kingfishers fledging!  There were at least 7
juveniles  being fed by both adults.  RSPB Rye Meads 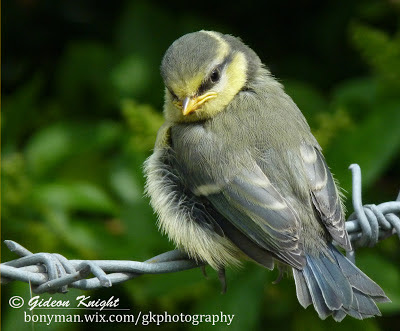 June
While waiting for a train I noticed a family of Blue Tits and managed to approach
this one, and got within two foot!  Moulsecoomb Train Station. 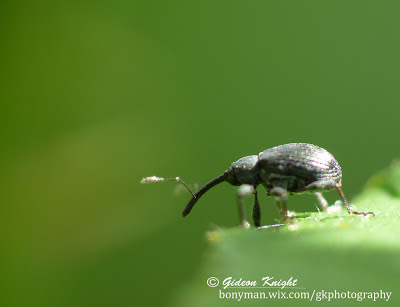 July
The first day I got the Raynox DCR-250 I was in the garden photographing and
came across this Willow Gall Weevil!  Ilford Essex 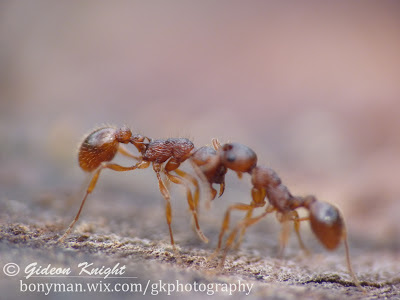 August
I was back in Ireland again and when  photographing Dragonflies by the pond I
noticed a dead ant being carried!  Kilgarven Co.Kerry Ireland 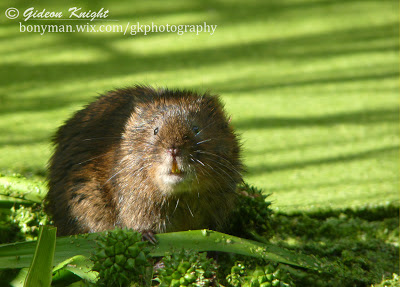 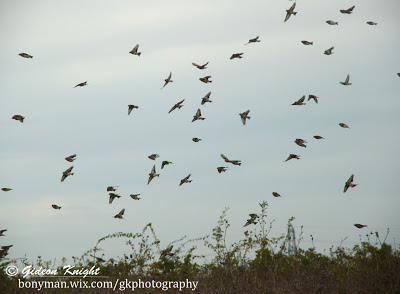 October
This flock of Goldfinches was busy feeding on Thistle Seeds before flying over to a
muddy puddle to drink!  Abberton Reservoir Essex 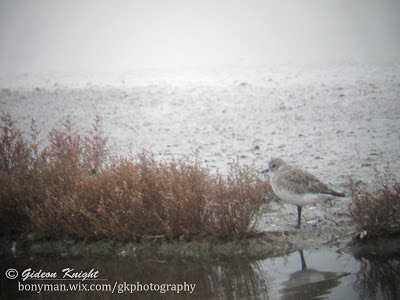 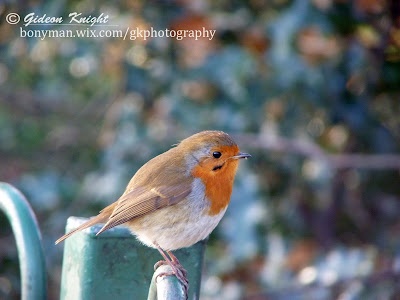 December
While waiting for a Nuthatch at my local Patch I saw this Robin who looked like
it had a scar on its cheek!  Valentines Park Ilford Essex

All of these shots were taken using a Panasonic Lumix DMC FZ38 and adapters unless otherwise said.
Definitely the most shots I've yet done in one post!
Posted by Early Worm at 04:37