I got back from another amazing trip last night, I spent eight days in Scotland!  The first five days were spent in the highlands of western Scotland on the shore of Loch* Etive, and by that I mean you just cross a road and you're there.
From Euston station it's about a four-and-a-half-hour train journey to Glasgow, by far the longest I've been in a vehicle to my memory.  The highlight of the train journey was an easy pick: Pink-footed Goose! I saw a flock of about c.70 birds shortly after entering Scotland.  That was my first life-tick, and let me tell you it was not my last.
We had a hire car and it was 'just' a further two hours to Taynuilt, the local village to where we would be staying.
We didn't arrive until after sunset so I couldn't take many landscapes just yet.  Although with what little light remained I took some photos of the ruins of an old pier and a couple of the loch, andI'm actually quite pleased with the results. 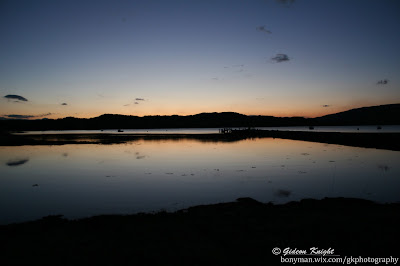 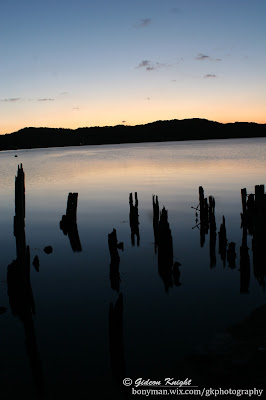 Next morning I was up at 6:30am and before seven I was out by the loch. It didn't take long to find Eider, another life-tick, but hugely far out. The Loch holds some great birds, the highlights while I was there were: Goosander, Red-breasted Merganser, Eider, Greenshank, Ringed Plover etc...
Rather than go into detail about every day by the loch I thought it would be easier to just do the interesting bits.

There is a little island  which, when the tide is in you can't get to, but when the tide is out you can.  So I walked across to the island when the tide was out hoping to get good views of waders, I flushed several Snipe -obviously before I saw them-, I also saw a Raven being chased by a Hooded Crow!  I noticed a Ringed Plover sitting still, most likely pretending to be a rock. By slowly approaching I managed to get fairly close, close enough at least to get a photo. 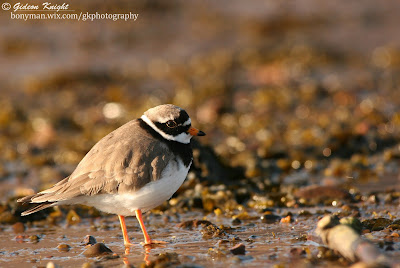 One of the days we did a boat trip up the loch seeing Seals, Peregrine Falcon, Shag. This Herring Gull flew alongside the boat for a little while, occasionally snatching stuff from the surface. 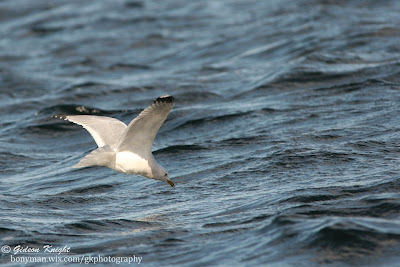 This Pied Wagtail was quite obliging, allowing me to finally get a decent image! 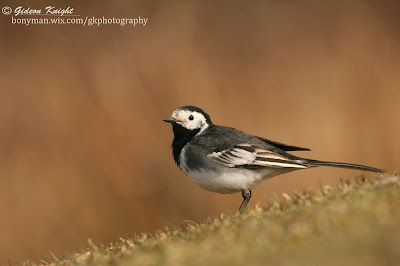 We took a walk along the River Awe one of the days, and at the rapids I took some long exposure images.  The water was so fast flowing that a 1/5 shutter-speed was slow enough to catch blur.  We saw a Dipper in flight briefly too! 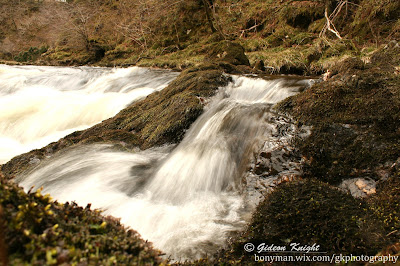 So I thought rather than do an awful lot of writing I would put more pictures up, as you may have noticed there is much less writing than usual, but expect at least two more posts on Scotland  one I know will have much writing!


*According to my grandmother Amy -who was born up here- it is pronounced: 'Lochh' like you have something in your throat
Posted by Early Worm at 09:00